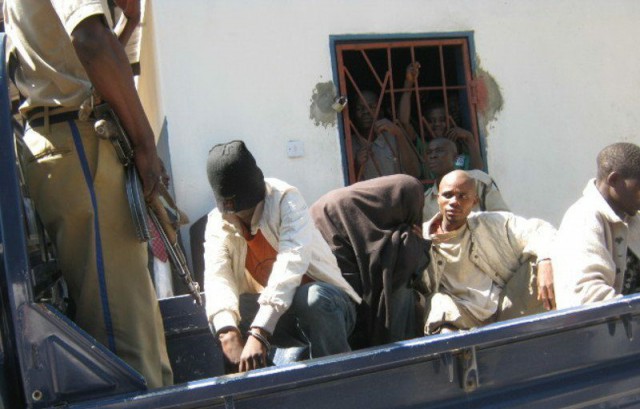 Two men who were jailed for having sex in the privacy of a hotel room in Zambia have been released as part of an amnesty to celebrate Africa Day.
Japhet Chataba, 39, and Steven Sambo, 31, were among more than 2,900 prisoners pardoned by President Edgar Lungu last Friday to mark the founding of the Organisation of African Unity, now known as the African Union, on 25 May 1963.
Chataba and Sambo were arrested in October 2017 at a lodge after an employee, who saw them having sex through a window, called the police.
They were reportedly forced to undergo an anal examination, a practice internationally recognised as a form of torture, which was conducted 10 days after they had sex.
The men were convicted of having sex “against the order of nature” in 2018 and their 15-year sentence was upheld in the Lusaka High Court in 2019.
The sentencing caused a diplomatic row when US Ambassador Daniel Foote publicly criticised the Zambian government for allowing the two men to be jailed. “Decisions like this oppressive sentencing do untold damage to Zambia’s international reputation by demonstrating that human rights in Zambia [are] not a universal guarantee,” Foote wrote in a statement.
Zambia’s government was infuriated by the ambassador speaking out, with President Lungu claiming that he’d been disrespectful towards Zambian culture and values. Lungu went on to fiercely defend the country’s criminalisation of homosexuality in an interview with Sky News,
“We know that there could be people who are homosexual in Zambia but we don’t want to promote it,” Lungu said. “We frown on it… the practice… most of us think it’s wrong… it’s unbiblical and unchristian… and we don’t want it.”
Washington was forced to pull Foote from the country because his position was “no longer tenable” as the Zambiam government had refused to continue to work with him.
From Mamba Online via the African Human Rights Media Network 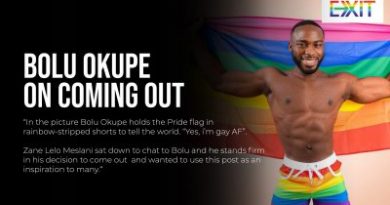 BOLU OKUPE ON COMING OUT 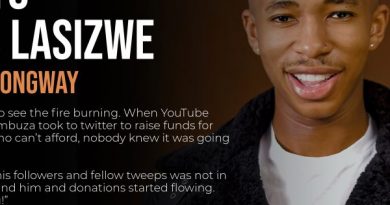 “UBUNTU” THAT IS LASIZWE 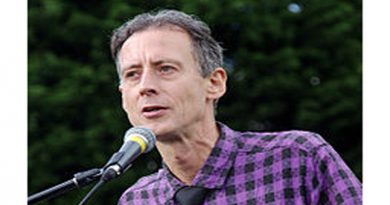