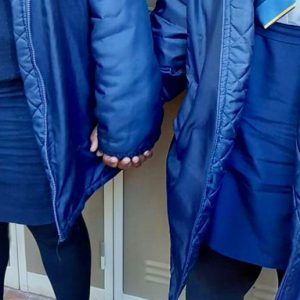 The guidelines are for how school learners, management, teachers, and governing bodies should address principles of gender and sexual diversity. The draft guidelines include:

In a letter, EE and the EELC say they first made a submission in 2019 when the WCED published its draft policy. “We note that the previous draft policy has been restyled as a guideline, the rationale for which has not been explained. It was our expectation that the glaring problems we had highlighted in our previous submission would be addressed. Regrettably, the provisions previously contained in the Draft Policy were only slightly amended,” said the letter.

According to EE and EELC: “While the spirit of the Draft Guidelines is clearly about creating more inclusive school environments, the language therein does not go far enough to place strong obligations on schools to implement its proposals. As a result, some obligations are so diluted so as to render some clauses entirely meaningless or worse, irrational.”

Issue is also taken with the language used and proposing that all binary pronouns, such as “his” or “her”, in the draft guidelines must be changed to the non-binary terms “them”, “their” or “they”.

“While the graft guidelines allow LGBTQI+ learners to use school toilets and changing room facilities they are most comfortable with, the draft guidelines fail to address the obligation on the Western Cape Department of Education to consider this when constructing or renovating toilets and bathrooms.

“The draft guidelines fail to outline a process for placing LGBTQI+ learners in hostel accommodation, or the process to be followed when a LGBTQI+ learner goes on a school excursion.”

Kerry Mauchline, spokesperson for education MEC Debbie Schäfer, said, “We will not be offering comment on individual submissions until the review process is complete. The guidelines have not been finalised and remain a draft at present.”

EE and the EELC said, “We recognise the efforts of the WCED to produce a document which can protect the interest of all learners and we acknowledge the complexities in designing an instrument which can adequately address questions of sexual orientation and gender identity.

“However, in its present form, and without reconsidering the constructive inputs raised by EE, the EELC and other civil society organisations, we must emphasise that the draft guidelines are critically flawed and are unlikely to withstand constitutional scrutiny. We therefore urge the WCED to engage further with interested parties, and in particular, with experts in this field, including members of civil society, before finalising this process.”

The WCED has received 315 comments to date. The comments are currently being collated. No date has been set. 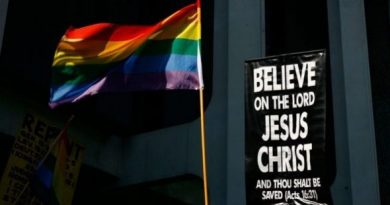 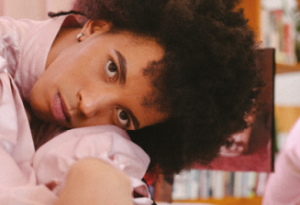 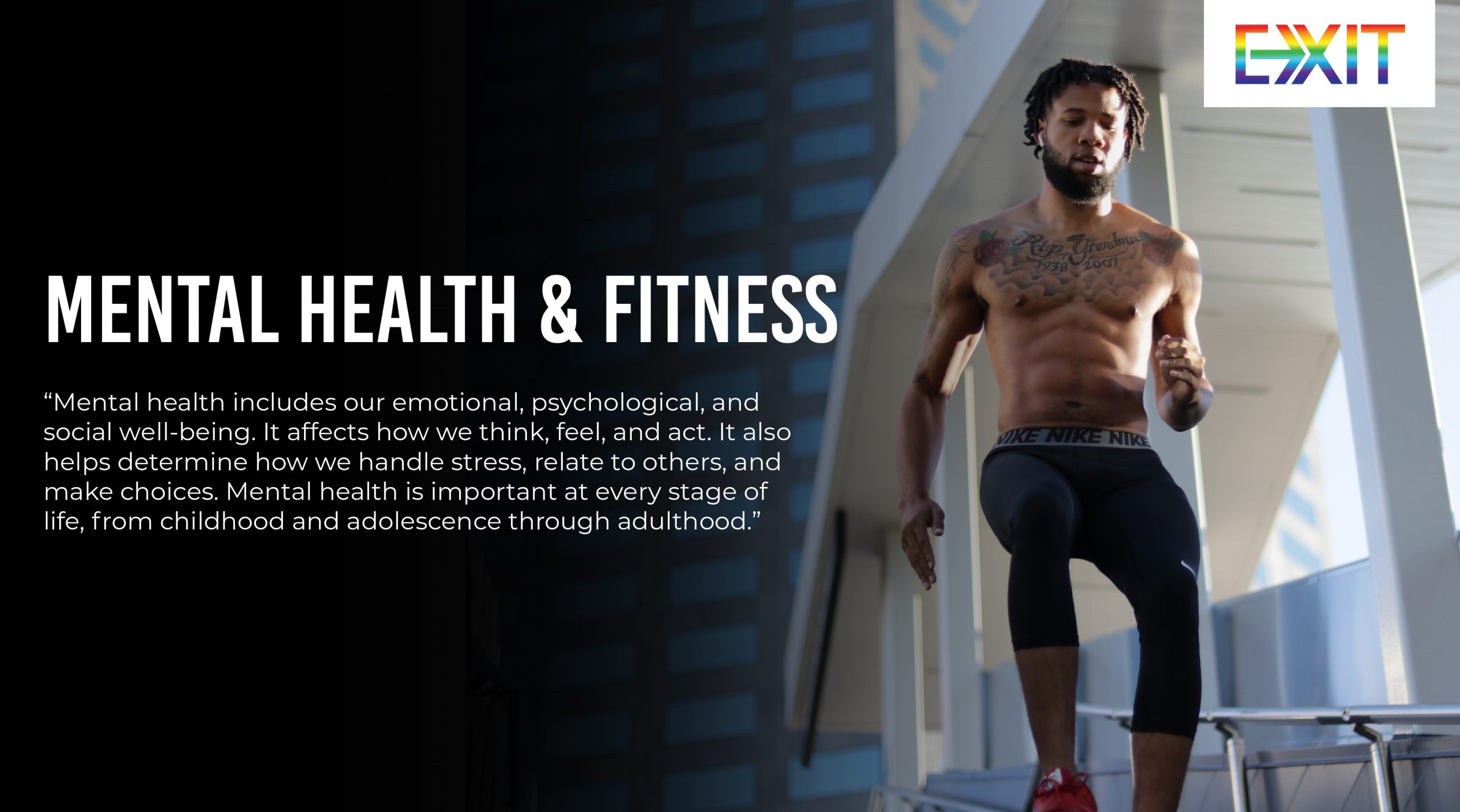