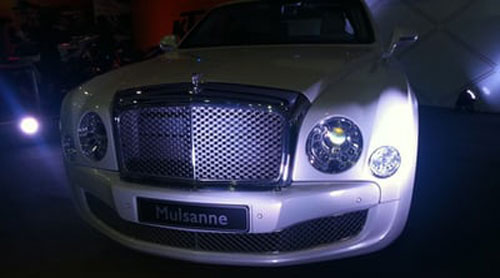 In 1959 Bentley introduced the S2 which featured for the first time a 6,2 litre V8 engine. In 1971 in the T series cars, the engine grew to 6,75 litres. Over the years it has been developed and improved and in various forms has powered Bentleys until 2020, making it the longest production of any automotive engine. On the 25th of June, the last 6,75 litre V8 left the production line at the Bentley’s Crewe factory. Production of the engine and the Mulsanne which it powers has now ended.

Over the last 10 years over 7300 Mulsannes have been produced with the last one having a selection of special features to truly make it the pinnacle of motoring luxury. The Mulsanne will be replaced at the head of Bentley’s line up by the Flying Spur. 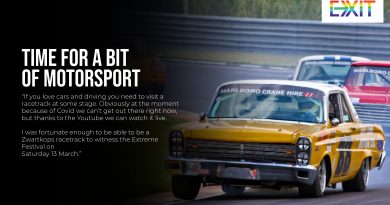 TIME FOR A BIT OF MOTORSPORT 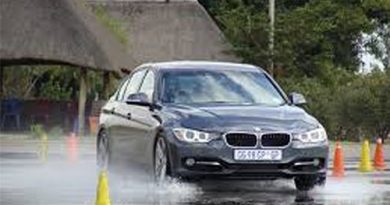 Are you really an advanced driver? 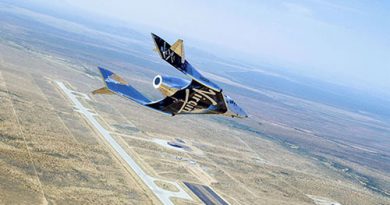