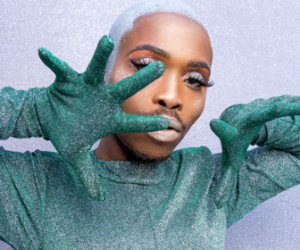 It’s a Streetbash Spring for our September fashion spread. Our muse is singer, songwriter, stylist, dancer and all round show girl Mr. Allofit.

It’s a cold Wednesday evening and its just been announced that we can finally buy cigarettes again, I haven’t smoked in more than 120 days but still the urge to smoke is overwhelming. As I get off my uber in downtown Johannesburg, I spot a vendor and buy a loosie. As the foul taste fills my mouth I am left dizzy by both the smoke as well as this figure approaching me.

The drifter is dressed in a black floor length puffer jacket, black jump suit with a low rise neckline and a black pin stripe T-shirt, black studded mask and a hoodie, fully in disguise. The figure seems to be walking directly at me.

“Mother!”, screams the figure and immediately recognise the familiar sound of singer, songwriter, stylist, dancer and all round show girl I know as Sikelela but the world knows as Mr. Allofit. We are rolling a joint in his apartment as we sit down for our first catch up after 5 months of lockdown.

On complimenting him on his outfit, Mr Allofit says, “In winter I layer-up, honey, but sometimes ‘a little too much’ says my man who sometimes thinks I dress like a granny”. This is the Mr. Allofit I have come to love; boisterous, impulsive and speaks his mind without restraint. The 25 year-old, Mr Allofit, describes himself as an all-rounder who has explored various facets of his ever growing creative range.

About being in the Studio, he says, “I sometimes get confused because, in studio, I get so taken over with inspiration that often I only understand my music months after its been released. When I’m in studio it feels like I get these hectic sms’s and as the beat is playing my pen is just moving as if divinely held. Its almost as if its not me, yeah, its definitely God.”

The artist is currently in studio working on his third project which he describes as a “visual mixtape” titled Streetbash. In September, Mr. Allofit plans to release the first single off their mixtape which is produced by Evoke, who recently worked with Beyonce on “The Gift” and King Jillz who is well know local hit maker for artists like Casper Nyovest.

He describes the track as an Afro-pop track and said, “I feel like I am evolving both musically and with self. This new work often has me feeling like I am in an entanglement with my 2017 “5 to Main stream” creative self but working through it I have realized that I am evolving into my now Streetbash era.

With Streetbash I feel like I am opening avenues for being playful, you can clearly hear that when you listen to my most recent single “Activate”. StreetBash will provide room for experimentation, exploration and growth in to the Beast that is Mr. Allofit.”

Streetbash will be released released later in 2020. 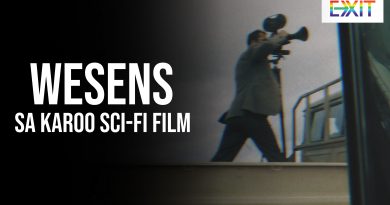 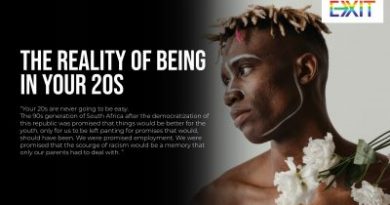 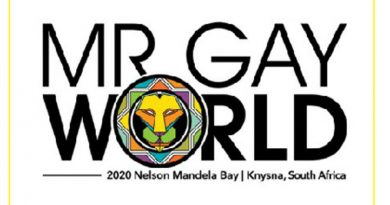 One thought on “It’s a Streetbash Spring”