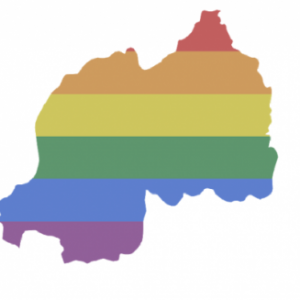 The LGBTI community in Rwanda has taken a massive step towards solidifying the movement with the formation of a coalition that unites all Rwandan LGBTI organisations.

The coalition named Rwanda Diversity and Equality Network (RDEN) was unveiled through social media on July 20th. While it remains unknown how many organisations have come together to form this coalition or if it is a membership union, social media reports indicate it will be the new cornerstone for the movement. “As part of joining our efforts for a more effective advocacy, this is a massive step forward which gives hope for the future of the LGBTI movement in Rwanda. We have the conviction that together we can achieve a lot more,” activist Astherie Iribagiza shared on her Twitter account.

Lesbian, Gay, Bisexual, and Transgender (LGBT) people living in Rwanda face legal challenges not typically experienced by non-LGBT residents. While neither  homosexuality nor homosexual acts are illegal, homosexuality is considered a taboo topic, and there is no significant public discussion of this issue in any region of the country. No special legislative protections are afforded to LGBT citizens are not recognized by the state. LGBT Rwandans have reported being harassed, blackmailed, and even arrested by the police under various laws dealing with public order and morality.

According to a report by OutRight International, the increasing level of harassment and intimidation in the country around the issue of homosexuality, and recent incidents in which the rights of individuals were violated because of their sexual orientation, are clearly in violation of the rights and freedoms guaranteed to individuals by the constitution. The same report states that in the past, there has been an increase in rhetoric within the press on the subject of criminalizing homosexuality in the country.

Rwanda’s Government is in the process of revising the country’s penal code, which dates from 1977, for the primary purpose of abolishing the death penalty. In the process, it plans to revise many other outdated provisions of the penal code.

Several members of Parliament and other individuals have expressed the intention to introduce a law to criminalize homosexuality, though it is unclear whether such reforms have a high level of support from other lawmakers or from the public. For example, Deputy Francis Kaboneka is quoted as saying, “We don’t have a specific law on homosexuality, but we have a family law which states that a person only gets married to another person of the opposite sex.” Though he thought that there were not yet many cases of homosexuality in the country”, he added: “We need to have a law against this vice.”

Similarly, according to the New Times newspaper, Deputy Henriette Sebera argued, “that MPs should table a motion on it and come up with a law against the practice of homosexuality in Rwanda.” She said, “Homosexuality is automatically illegal in our country; our culture only allows a man to have a relationship with a woman, and that is why anybody caught in that act should be punished.” 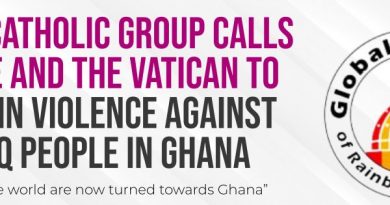 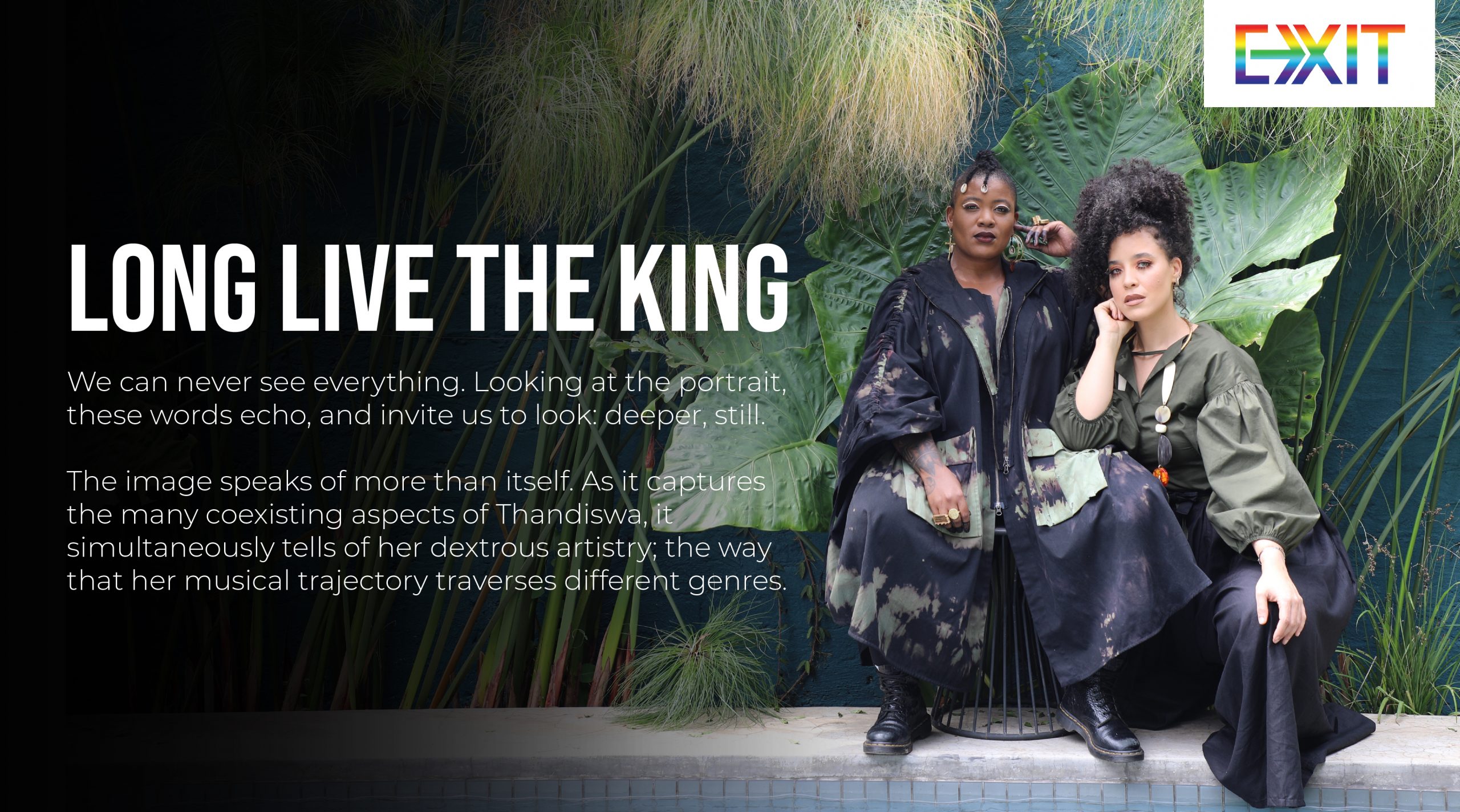 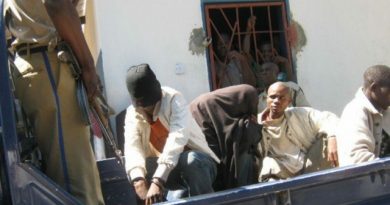