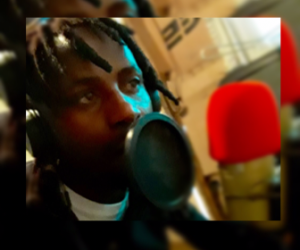 Rapper Pasko hails from Willowvale in the Eastern Cape originally but is currently based in George in the Western Cape.

The talented artist raps but can also sing. EXIT sat down with Pasko, who is very supportive of the Queer community, and chatted about his music and career:

With hip-hop I am more flexible and I feel I can say whatever I want to say and express myself with hip-hop. Also, I listen to hip-hop music most of the time more than any other genre.”

“My inspiration comes from listening to hip-hop music. Most of the artists I listen to like Skwatta Kamp, Eminem, Tupac, I relate to the stories, to the things that are happening in life. Their music motivates me and it gives me a good direction.

I know his music is no longer trending a lot these days, but I am inspired by LilWayne. The reason I like his music is that he is creative, in writing and putting his lines across. I am not trying to be like him but his style makes sense to me and makes me able to ask myself questions.

I always write my own music except when I am going to feature someone then we can discuss. I have done some collabs and featured young and up and coming artists but not with ‘big stars’ yet.

My target market is the youth, same age as me. Because of the topics I discuss in music I feel they can relate to the message. They experience the same things that I experience.”

It’s difficult. I’m an independent artist so I am held back by lack of information – like how do I get the registration forms? There’s someone who once promised to help but so far I haven’t received any help.

I don’t have a promoter nor do I have my own producer. I’ve had to adapt; I don’t work in one studio, I work in any studio available. I do everything myself.”

“Its been a learning experience. I’ve done recordings and some of the songs are not well mastered but some are good. I released an EP  with eight songs, it’s doing well. People are downloading it on social media. Please listen to the EP. You will learn more about my music.

I want to see myself grow big in the music industry, I want to get more people to listen to my music, to be heard by as many people as possible.

I also need to get a record label and a promoter as well.”

“I am hoping to have an album one day. The next project I will be working on will most probably be an EP but I hope it will be an album. There will be more stories in my next album.” 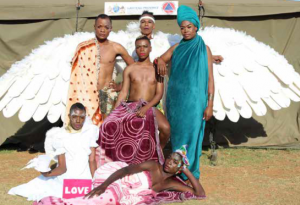 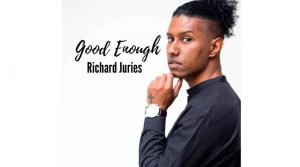 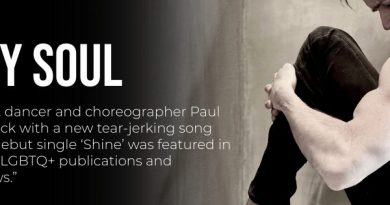