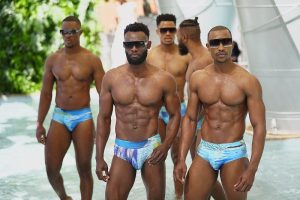 David Tlale, with Avon South Africa, recently launched the limited Summer Collection at the high-end African Pride Melrose hotel and it was a roaring success.

The event featured A-list influencers, public figures, members of the media and the top selling Avon reps and business leaders. The event was also streamed live to the Turkey market.

The launch of David Tlale’s gorgeous Summer Collection couldn’t have come at a better time as Avon is celebrating it’s 135th anniversary.

Avon also introduced the new brand logos and colours and the launch of Avon’s global brand campaign known as Watch Me Now which was also inclusive as the brand featured a transgender woman Tumi Powerhouse as she is known to her social media followers.

Avon brand management Mafahle and Momin unpacked what Watch Me Now is all about and what it means for the Avon brand and its customer. They said Watch Me Now is Avon devoting itself to become more active in social issues, inclusive and bold.

Furthermore, they explained that through Watch Me Now, Avon has committed itself to use the power of beauty to bring positive change to the world. “Avon has also pledged to use the power of value to develop world-class products that offer value to its customers and that improve the earnings potential of its reps. In line with the new brand campaign, Avon has also devoted to continuing using the power of activism to support the causes that matter to women, such as the fight against gender-based violence and breast cancer awareness.” said Mafahle.

David raised the bar yet again as the audience was blown away with the David Tlale Summer Collection, which includes an extra-large tote bag with a functional front flap pocket, an elegant watch with three interchangeable bezels, a stylish sling bag with an adjustable strap, trendy sunglasses with a tortoiseshell frame with gold-toned detailing and a chic cover up wrap. The collection was modelled by a number of exotic models, actor Vuyo Dabula who bared it all with a David Tlale underwear, model and television presenter Sean McCollet, television presenter and DJ Lalla Hirayama, former Miss South Africa and David’s muse Tatum Keshwar. 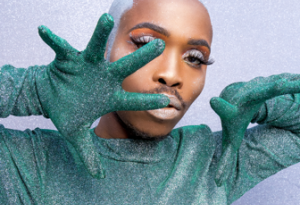 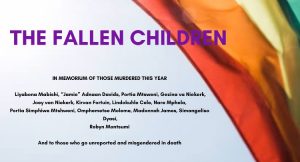 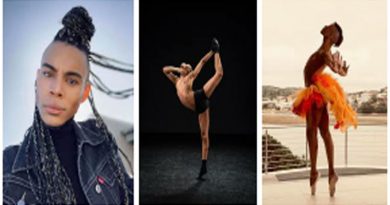