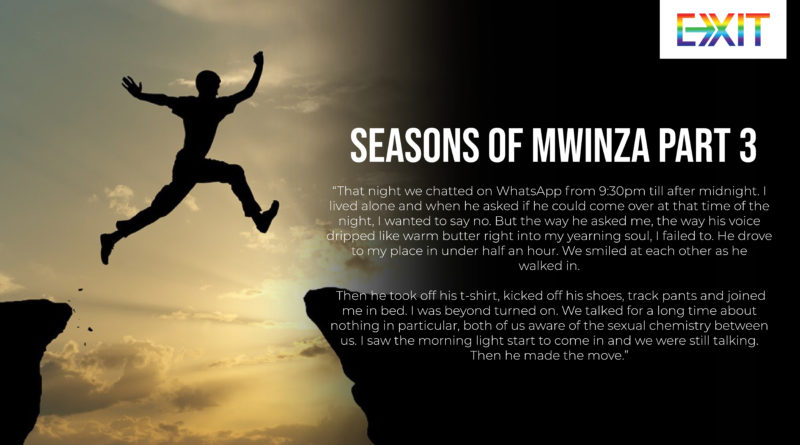 Season of Mwinza Part Three  – Back In Formation

An outdoor event in Lusaka. Pulsating beats. Live performances by local and international artists. A large cosmopolitan crowd. A very mixed crowd of heterosexuals and my tribe. I hadn’t been out among such a large crowd in a long time and I felt out of place. Having been gone for so long from the social scene, Fred had convinced me the Lusaka Beerfest was good for me to get some sunshine and be noticed. I was so unaware of my looks and how they drew the attention of guys and Fred made sure I realised that. Truth was, very few gays knew me. Luyando and I had never been an outgoing couple. Our version of going out were Sunday morning breakfasts in exclusive places frequented by grown-ups and high-earners. We cherished our privacy. Now here I was, exposed and frightened. Fred was a social butterfly and soon started introducing me to guys. I played along but inside I was asking myself ‘what am I doing here? What is it I want here?’ Then Limbani waltzed in. Fred knew him through friends of friends. I was mesmerised by his tall frame, melanin kissed skin and worked-out physique. He wore a cap over long dreadlocks, sunglasses on, vest and shorts. It was a summer event and most people were in revealing wear. After what seemed like the longest time and during which I failed to stop checking him out, his group joined ours. Even if he wore sunglasses, I noticed his eyes through them and they met mine across the large table. My waters broke. But Limbani ignored me from then onwards. I wanted to join the conversation by saying something interesting but I failed to. I just sat there, sipping on my cocktail and feeling drunk by the minute. When he left with his friends, I was crushed. As if I even knew him. What was wrong with me? I was ashamed of asking Fred about him. And so I did what I had to do. Stalk him on Facebook. He was easy to find. He was a delicious looking guy not just in a sexual way but he had that look of ‘I can be your boyfriend’. I was ready to receive his DNA.

We had sex four months later. Four months of me chasing after him like the lonely guy I was. Since losing Luyando, I was alive again. Ready to love. Luyando had pursued me even if I had liked him too. He had done the chasing. This time I was chasing after Limbani. He was elusive. And he had a girlfriend. I didn’t mind. I wanted him. Our paths crossed again in a bank hall where I had come to make some deposits. Our eyes met again. Fire. This time he spoke to me first. We made small talk while standing in the queue. By the time I left the bank, I had his number. I wanted to do the moonwalk. I was walking on air. That night we chatted on WhatsApp from 9:30pm till after midnight. I lived alone and when he asked if he could come over at that time of the night, I wanted to say no. But the way he asked me, the way his voice dripped like warm butter right into my yearning soul, I failed to. He drove to my place in under half an hour. We smiled at each other as he walked in. Then he took off his t-shirt, kicked off his shoes, track pants and joined me in bed. I was beyond turned on. We talked for a long time about nothing in particular, both of us aware of the sexual chemistry between us. I saw the morning light start to come in and we were still talking. Then he made the move. I was more than ready. In fact if he had asked me to marry him then, I would have said yes. And when he made love to me, I think I saw the Lord. 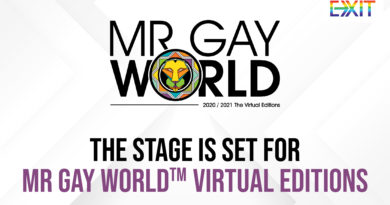 THE STAGE IS SET FOR MR GAY WORLD™ VIRTUAL EDITIONS 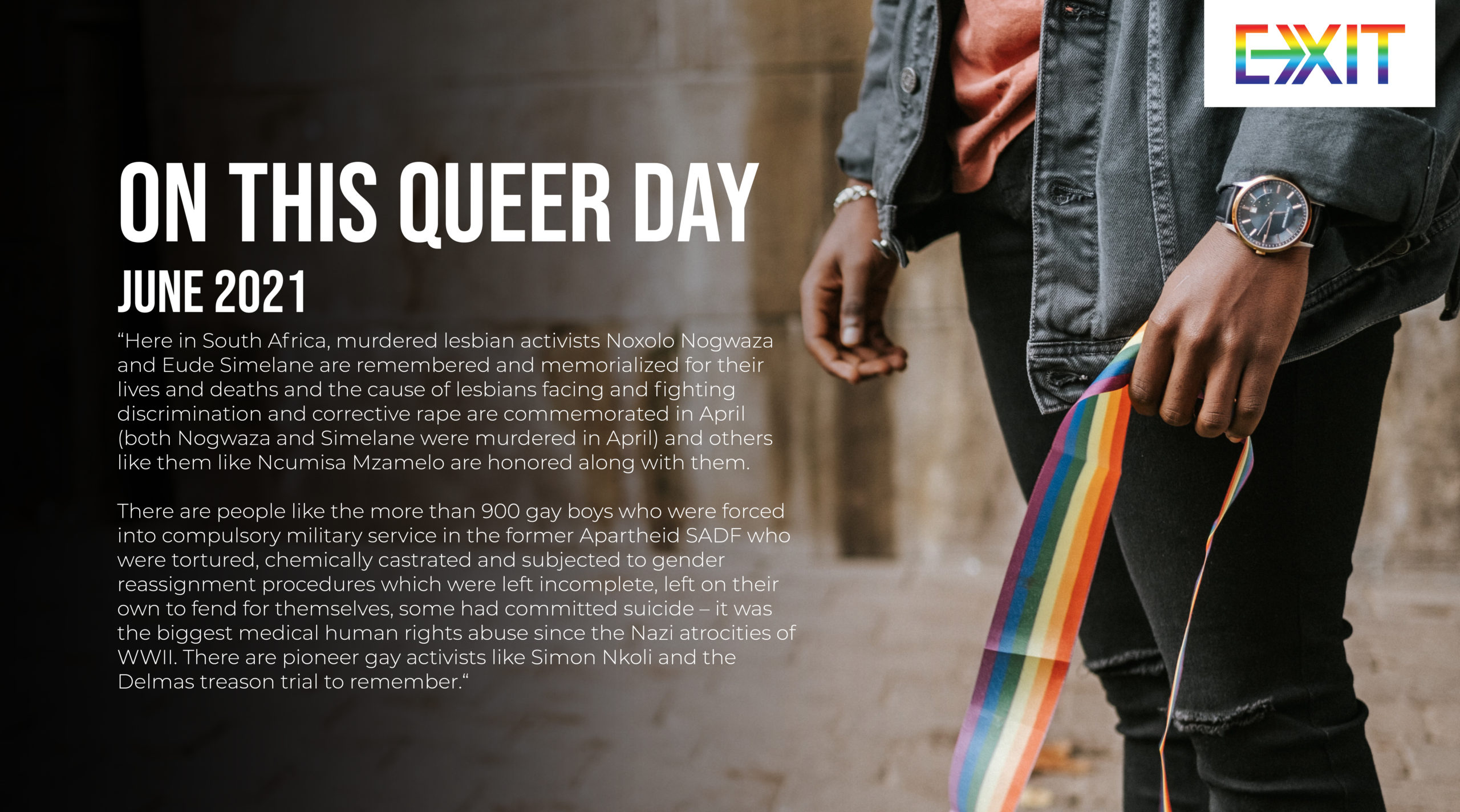 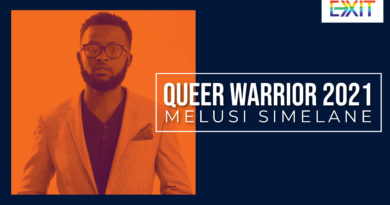