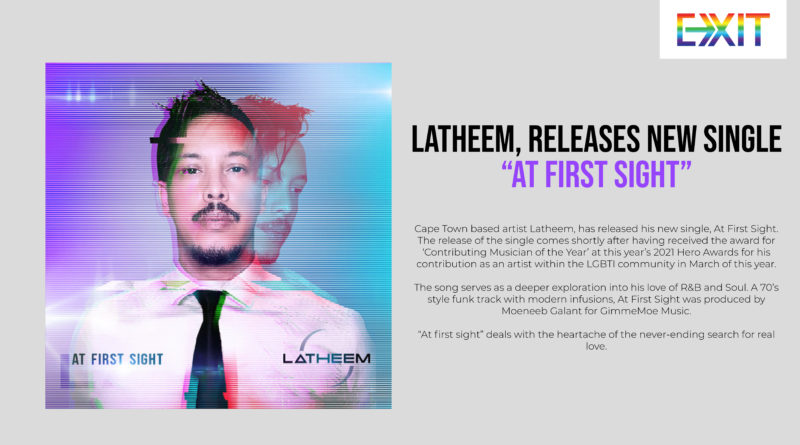 Cape Town based artist Latheem, has released his new single, At First Sight.

The release of the single comes shortly after having received the award for ‘Contributing Musician of the Year’ at this year’s 2021 Hero Awards for his contribution as an artist within the LGBTI community in March of this year.

The song serves as a deeper exploration into his love of R&B and Soul. A 70’s style funk track with modern infusions, At First Sight was produced by Moeneeb Galant for GimmeMoe Music.

“At first sight” deals with the heartache of the never-ending search for real love.

Written in the aftermath of a relationship gone bad and inspired by the heartbreak that ensues all such unhappy endings, At First Sight is driven by vivid lyrics of pain and desperation.

Latheem says “I was inspired to write this song after a breakup I had gone through a few months ago, and I realized that I was stuck in a cycle of falling in love over and over again with the same result.” 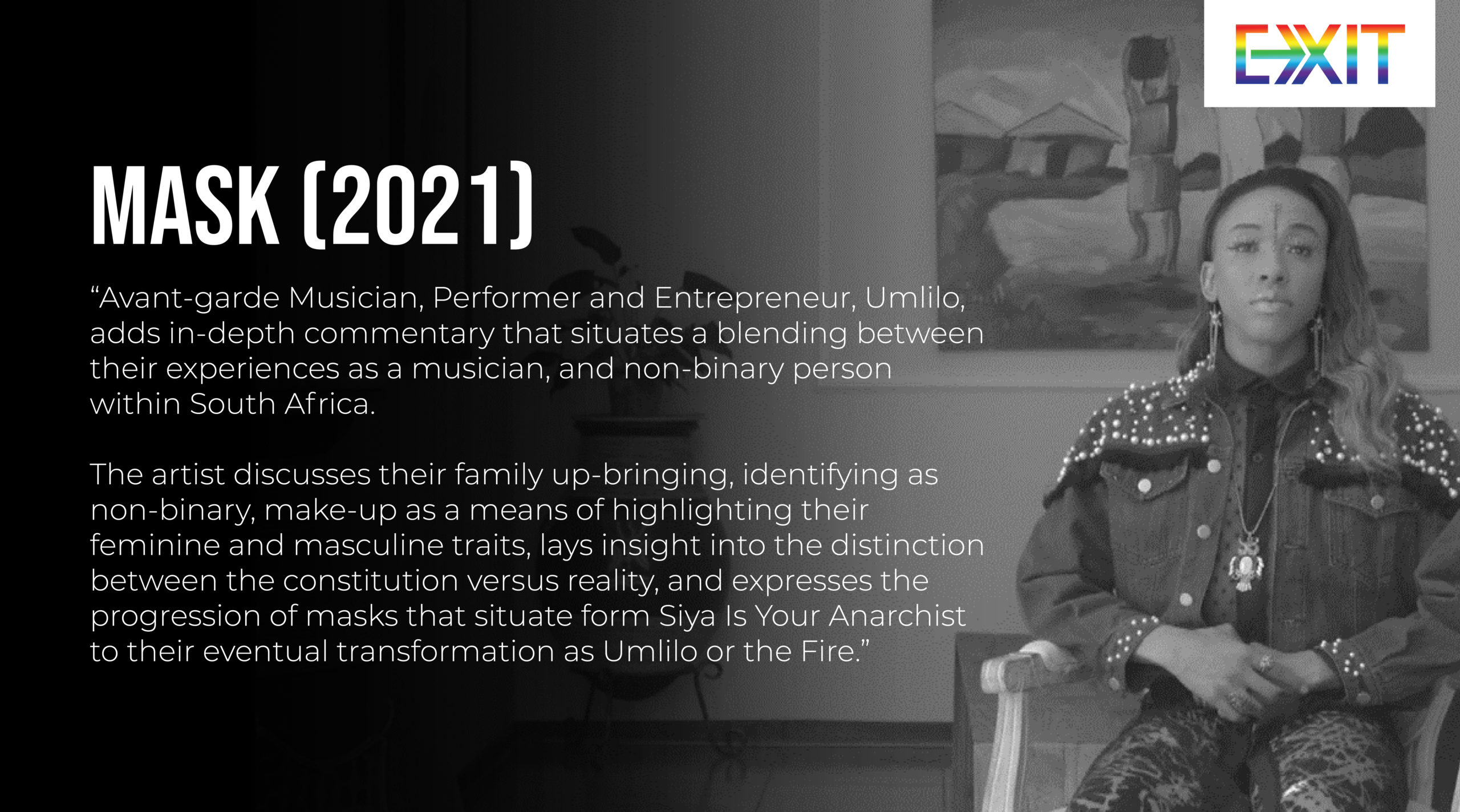 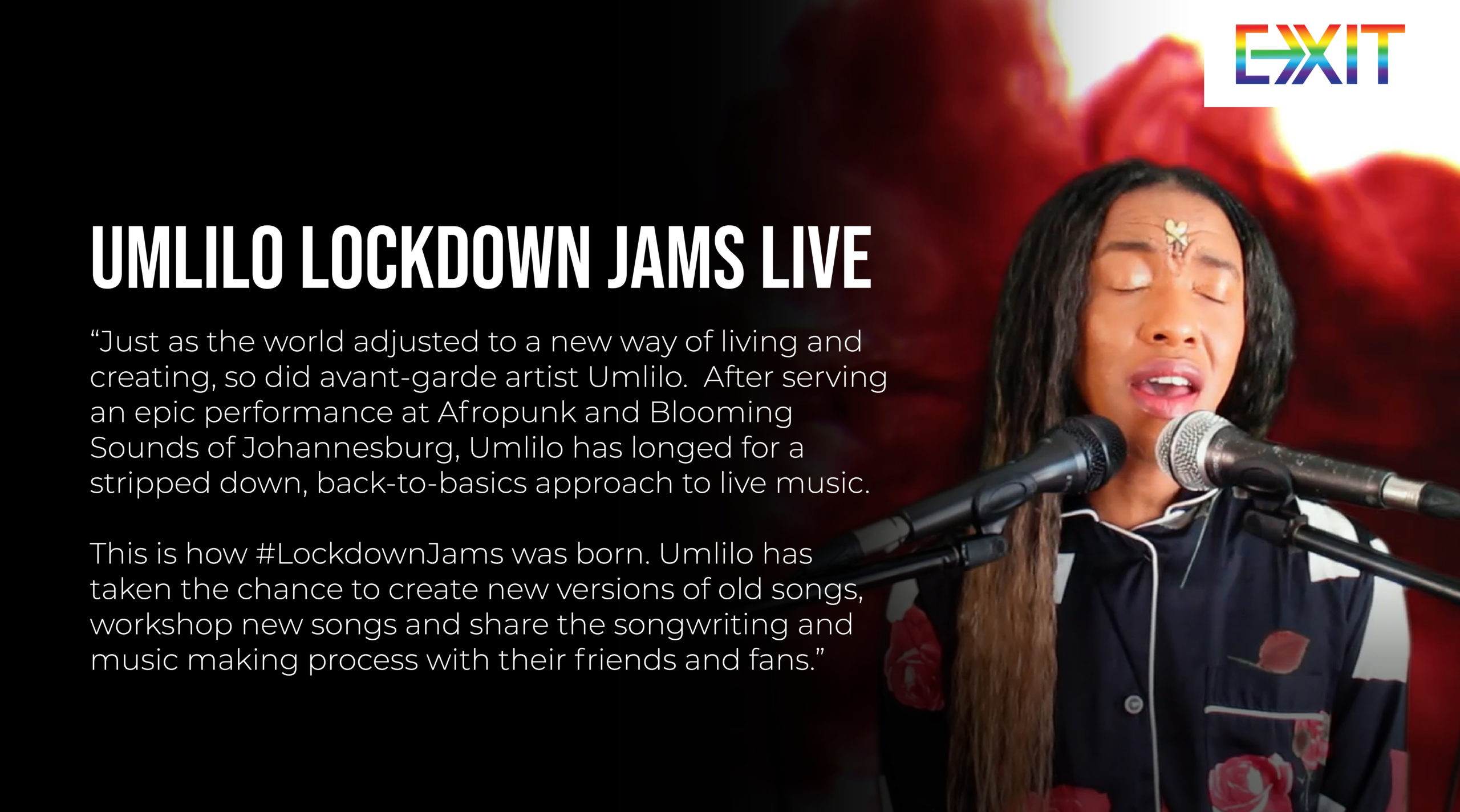