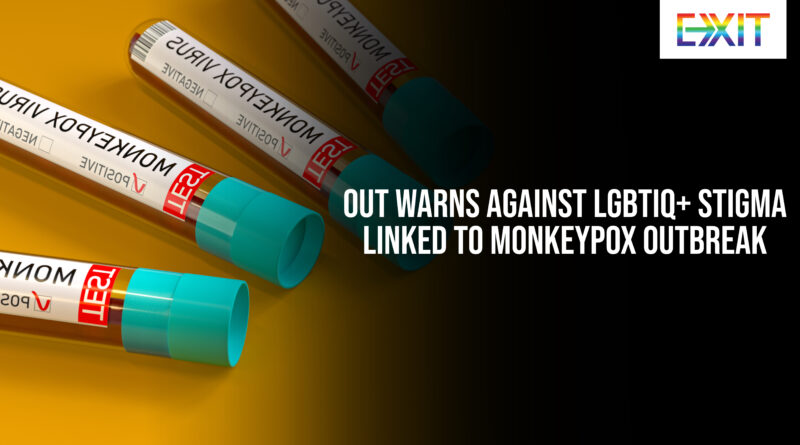 While the international monkeypox outbreak has yet to reach South Africa, OUT LGBT Well-being is concerned that the disease is being used to stigmatise gay, bisexual and other men who have sex with men (MSM).

As reported in the media, several cases of monkeypox have been identified among MSM in Europe, in some instances through sexual health clinics. This has led to sensationalistic claims on social media that the disease is being spread by MSM, which has been used to target members of this community.

Monkeypox, however, can affect anyone. “It is important to note that the risk of monkeypox is not limited to men who have sex with men. Anyone who has close contact with someone who is infectious is at risk,” states the World Health Organization (WHO).

“We have seen this before, where gay and bisexual men were shamed, stigmatised and shunned in the early days of the HIV/AIDS epidemic in the United States,” says Dawie Nel, Director of OUT LGBT Well-being. “This cannot be allowed to happen again. The outbreak of a disease should never be accompanied by judgement and condemnation but rather with compassion and the sharing of medical facts.”

The WHO believes that one of the reasons that cases of monkeypox have been reported via sexual health clinics for MSM may be “because of positive health-seeking behaviour in this demographic”.

Caused by the monkeypox virus, monkeypox is a disease most commonly found in Central and West Africa and is often caught from infected animals. The latest outbreak, however, is taking place in several countries that do not usually have cases.

According to the WHO, symptoms of monkeypox typically include fever, intense headache, muscle aches, back pain, low energy, swollen lymph nodes and a skin rash or sores. It can be spread through rashes, lesions, bodily fluids or items that come into contact with an infected person. Monkeypox rashes can resemble sexually transmitted diseases such as herpes and syphilis.

Symptoms typically last between two to four weeks and go away on their own without treatment. In some individuals, they can lead to medical complications and rarely death. People with underlying immune deficiencies may be at risk of more serious symptoms. At the time of writing, there were over 600 confirmed cases (Source: Our World in Data) around the world, with none in South Africa.

“OUT urges members of MSM and LGBTIQ+ communities and broader society to inform themselves about monkeypox and its symptoms and to be vigilant but not to panic. It further calls for rational and informed discourse on media platforms without the blaming or shaming of any community,” says Nel.

OUT will continue to monitor the situation in South Africa and will offer further advice should the need arise.

For more information about monkeypox please visit these reputable sources:

Founded in 1994, OUT LGBT Well-being provides stigma-free HIV and other health services to gay, bisexual and MSM communities. It also works to eradicate LGBTIQ+ hate crimes and discrimination while assisting and supporting victims with paralegal advice and referrals. For more information visit www.out.org.za. 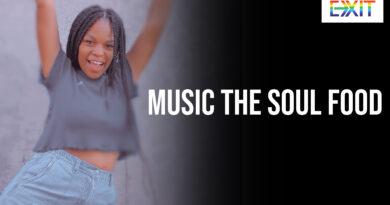 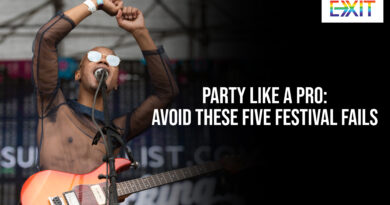 PARTY LIKE A PRO: AVOID THESE FIVE FESTIVAL FAILS 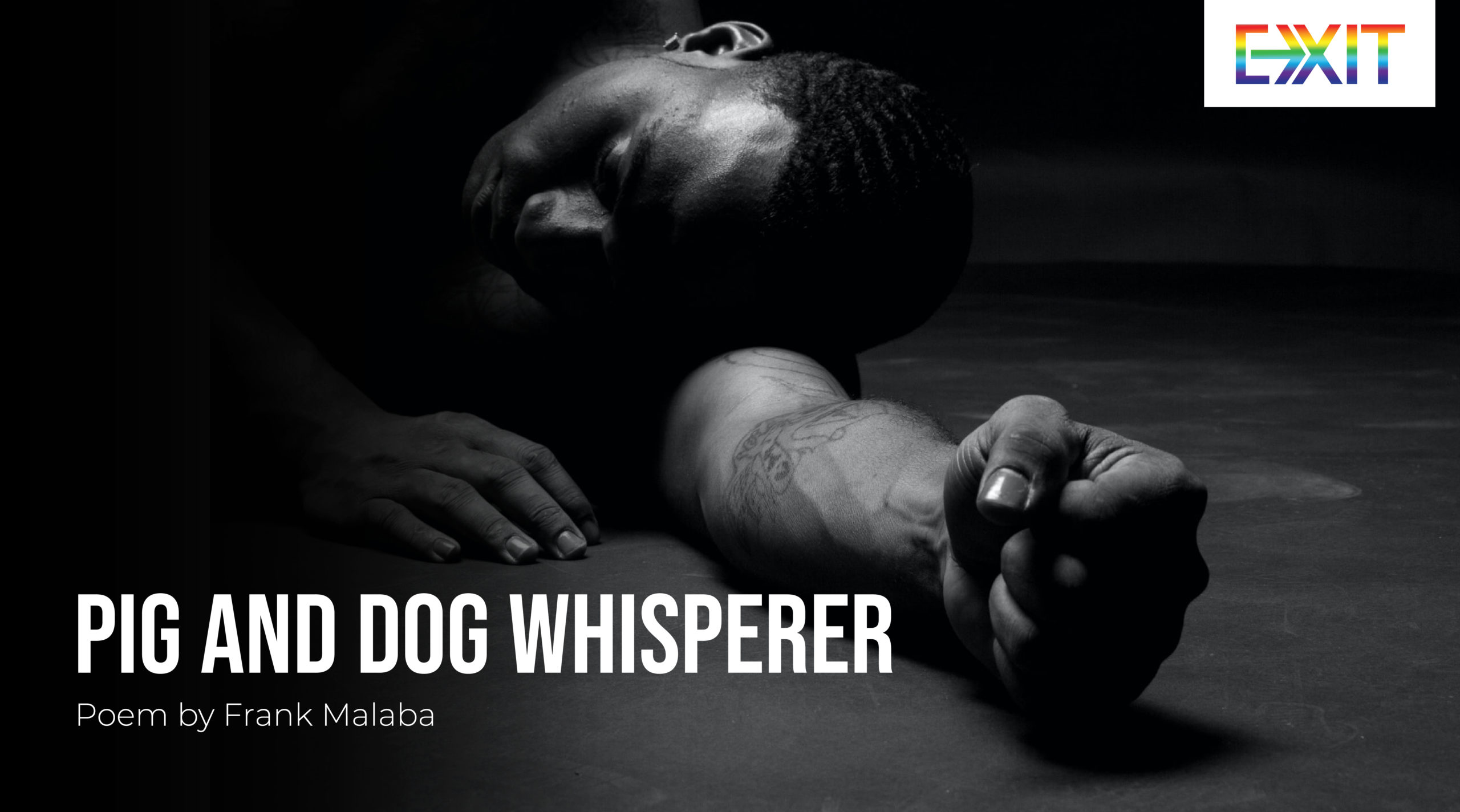