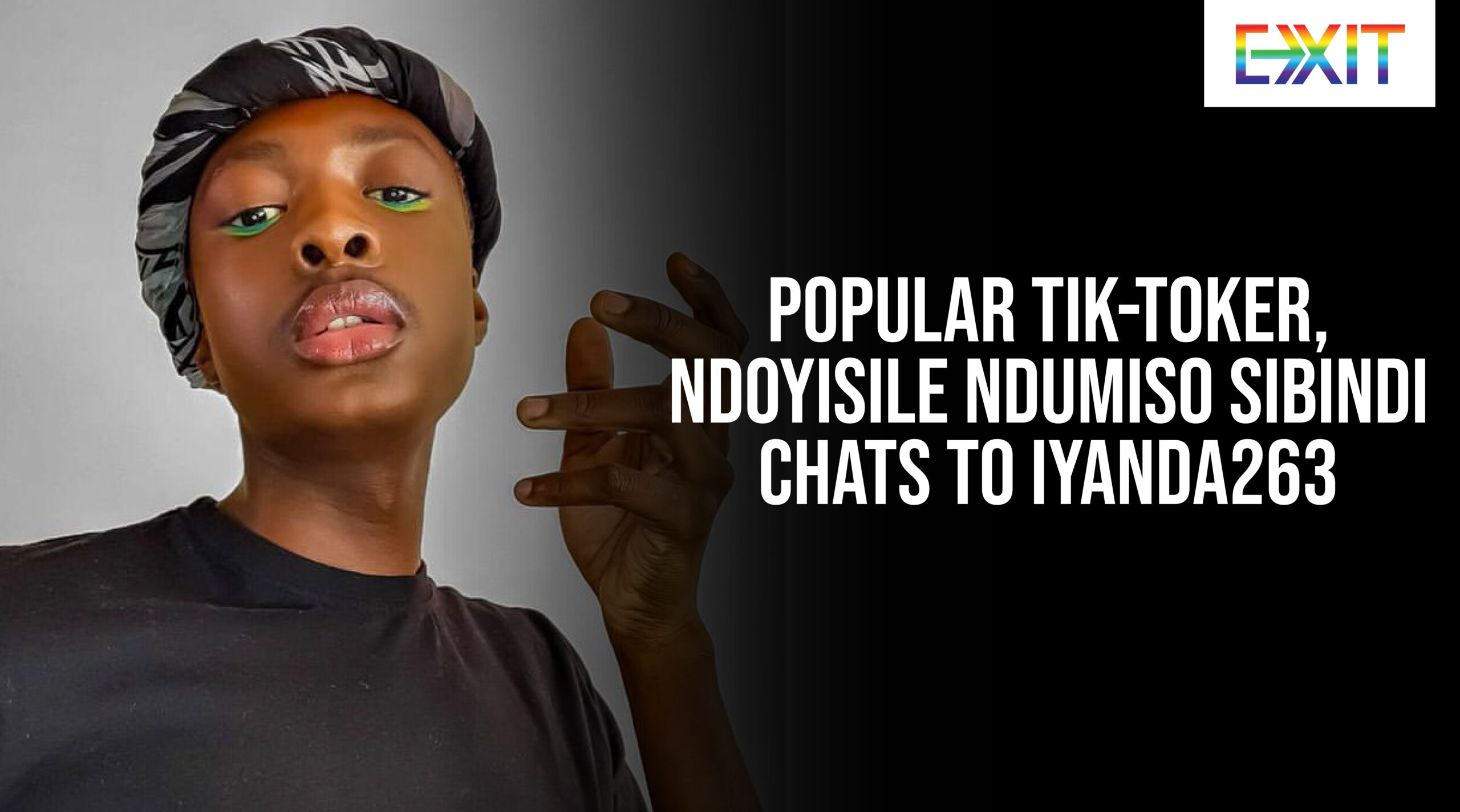 Born and raised in Esigodini, Zimbabwe, Ndoyisile Ndumiso Sibindi a 22 year old queer being born in a family of 3 and him being the first born. Sibindi started his schooling career at Mvuthu Primary School, and later Mvuthu High School. He was a very bubbly child growing up, and having been raised by his grandmother and a single mother, he really had a great support system. “Growing up I never understood what was happening around me: family drama, society having norms that we’re supposed to adhere to even if we were not in agreement with them and so on. Hence I ventured into Sociology because I wanted to understand how people are and what influences a certain behaviour.” Sibindi asserts.

As Sibindi was pursuing a Bachelor’s Degree in Sociology at Lupane State University, it was unfortunate that he couldn’t complete his studies. Sibindi had to freeze his education on his second year, and move to Johannesburg where his career in fashion started.

“People always asked why I ventured into underwear and my response is simple: I look very good in underwear and have a great body. Underwear is one thing that has always reminded me how good I looked- so a career in making them was only right. I established my brand in 2021, focusing on underwear, but now we’ve recently ventured into clothes and it’s been a beautiful experience. I love looking good. I love walking around my apartment in sexy underwear hence I thought, let me help other people gain confidence and look sexier by bottling and selling intimate underwear!” Ndumiso dramatically explains, LOL.

Over the few years Ndumiso has been on Tik-Tok. Ndumiso has managed to get over 100 000 followers and over a million likes, which for him is shocking because when he started, he was just enjoying himself and now his channel has become a platform to educate and entertain people around the LGBTQIA+ issues he has faced while coming out and being who he is. The dream is to grow the Ndoyisile Ndumiso Sibindi fashion brand, and see bigger retail stores stocking his intimate wear, and also keep growing his influence. Ndumiso would like his brand to be a well-known and well respected brand in fashion. With his TikTok videos growing, we asked him what advice would he give to aspiring Tik-Tokers and he said, “Be yourself. Don’t copy what who and who are doing, that’s them. Find what is unique about you, pack it inside a nuclear bomb and throw it to the world. It will definitely explode and people will love you for that.”

In conclusion we asked Ndumiso what his love language was and his response was very much romantic, he said his love language is physical touch, quality time and acts of service. Ndumiso expressed that love without action is as good as not being there at all.

If you would love to follow, support and purchase some of his beautiful creations, please follow him on social media as: 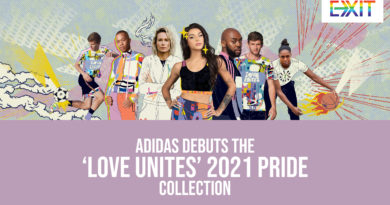 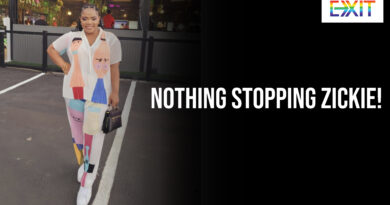 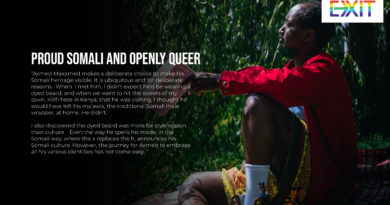