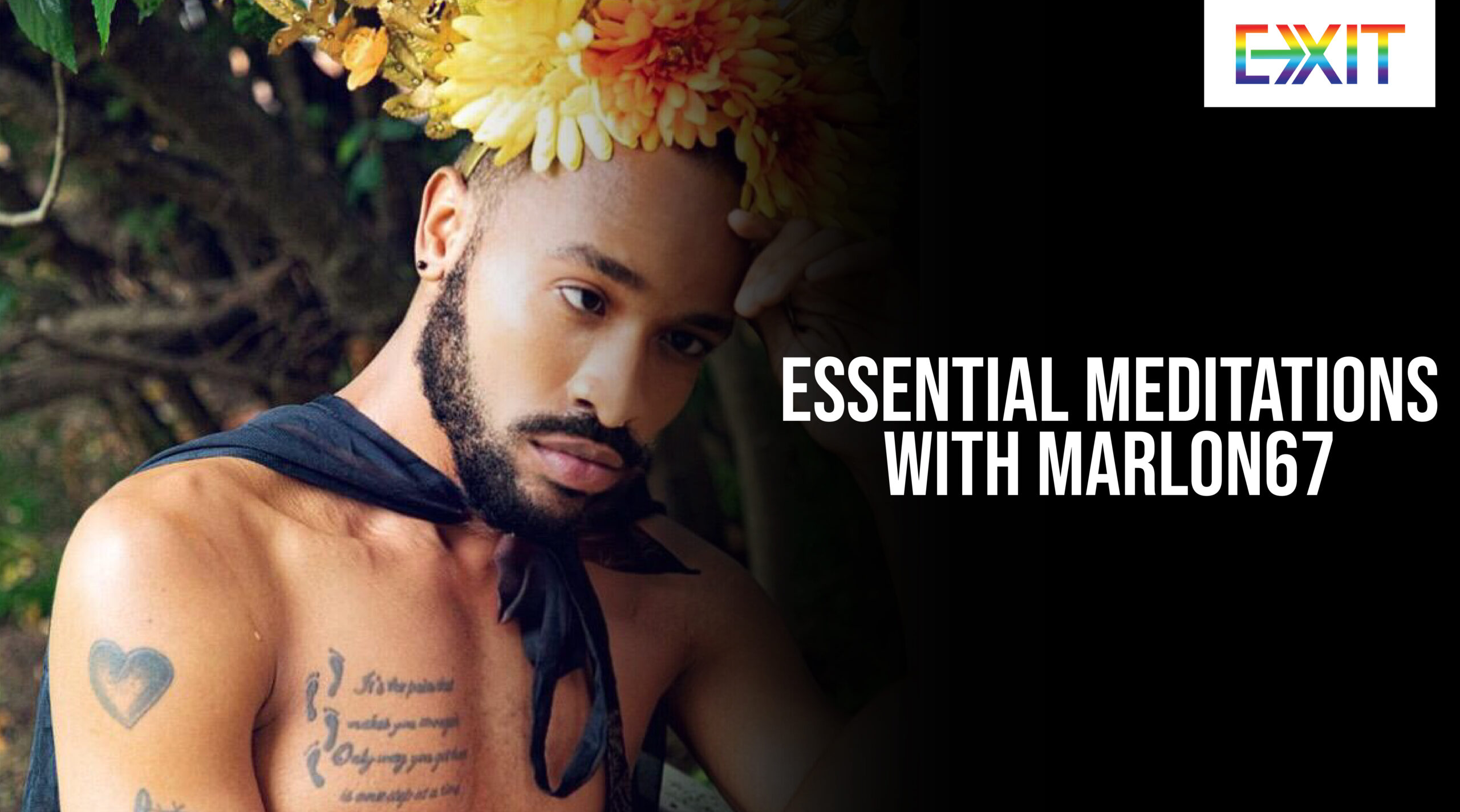 Waking up and realising you are meant for great things is both amazing and terrifying. Putting in the work to get to that greatness is even harder. Many of us are gifted with amazing potential to change the world, but very few of us have the drive to turn that potential into actual capability. Being a personality who has started making their mark on this behemoth of a media industry doesn’t mean I don’t experience this lack of drive. It’s not about how I don’t have to deal with feelings of self-doubt, but rather, how many times I win against them. However, it’s important to understand how I got to this point.

I’d like to say I’ve always known that I was meant for greatness, but my most significant realization was when I was on TV for the very first time. I was in primary school and I had won a great achiever award. As happy as I was to receive this honour in front of a camera, nothing could compare to what I felt the next day. Everybody was cheering and singing praise for me, and I recall how euphoric the chants sounded once they reached my ears. That was it. The moment that cemented my suspicions; I was meant to do great things. Multiple achievements and events had followed that continued to reinforce my beliefs of what the future would hold for me: such as opening my acceptance letter into university, gracing the stage at my graduation, proudly planning and going on my first solocation (a solo vacation), releasing myself from the world of corporate by quitting my job and when I became one of the most prominent adult entertainers in our country.

It is important to note that although the monumental events were taking place, I needed to be in the right body, mind and soul to do my part in making them happen. I could go on and on and compare my potential to metaphors involving eggs and caterpillars, but the point is I needed to nurture it in every way I could. This includes surrounding myself with greatness. An expression I will reference is: “Show me your friends and I’ll show you your future.” I’ve been fortunate enough to be surrounded by movers and shakers, influencers (not limited to social media) and game changers.

Being an energy sensitive person has assisted me in creating a circle of people I trust enough to teach me and show me the way. Self-introspections have also played a crucial role in developing my growing greatness, because looking inwards is always the right baby step. Call me a Chakra Hun, but this is especially important during Mercury retrograde, as it brings my spiritual and mental well-being to my attention.

Unfortunately, a hard reality is that there will be a few hard lessons to learn before you can qualify for the next step, and I’m no exception. During my time as a debutante in the nightlife scene, I was hosting and promoting when I became too comfortable with my environment. My drink was spiked and I was sexually assaulted. The rest of the night became a blur, and I ask myself if I should keep it that way or try to piece things together. Regardless of the result of that night, I had learnt that in the pursuit of connecting and networking with people, entering new spaces has the potential to either be amazing, or become a formative experience.

As traumatic as it was, I had a lesson far beyond anything a book could teach me; be more present, be more vigilant and be more cautious. I have the honour to say that after a long time of training, I’ve finally learnt the art of balancing having fun and still being responsible and safe. Always remember to take care of yourself, even if people offer to do that for you. Always have a care for such things.

As much as that event had scarred me, I had to be bigger than it; not only for myself, but for the greatness inside of me. Healing was crucial because I had goals to achieve. I had visions to fulfil. I had a mission to complete. What made it even more crucial for me to heal was because a big part of that mission was to advocate for healing to those that need it. How can I show you how to heal if I don’t recognize it myself?

With that being said, I’ve went on to do many great feats that have my name all over them. As amazing as they are, I’d like to focus on the intangible achievements, including the work I’ve done to change the narratives around what sex work is and what is not. The work I’ve done to change the narratives of what sex and sexuality are. The work I’ve done helping other queer heroes in the making realise their own potential. Building a brand that stands for many things, but mainly sex positivity. Achieving international recognition through my work and creating opportunities for future collaborations to happen. Being a voice and playing a role in projects that were created to change lives. I have done so many great things of which I am eternally grateful and proud of, but my work is far from over.

I hope you take away of lot of things from this piece. The one thing I would like you to remember and evoke when you’re feeling less than is quite simple: no one is you, no one will ever be you and that is your super power. 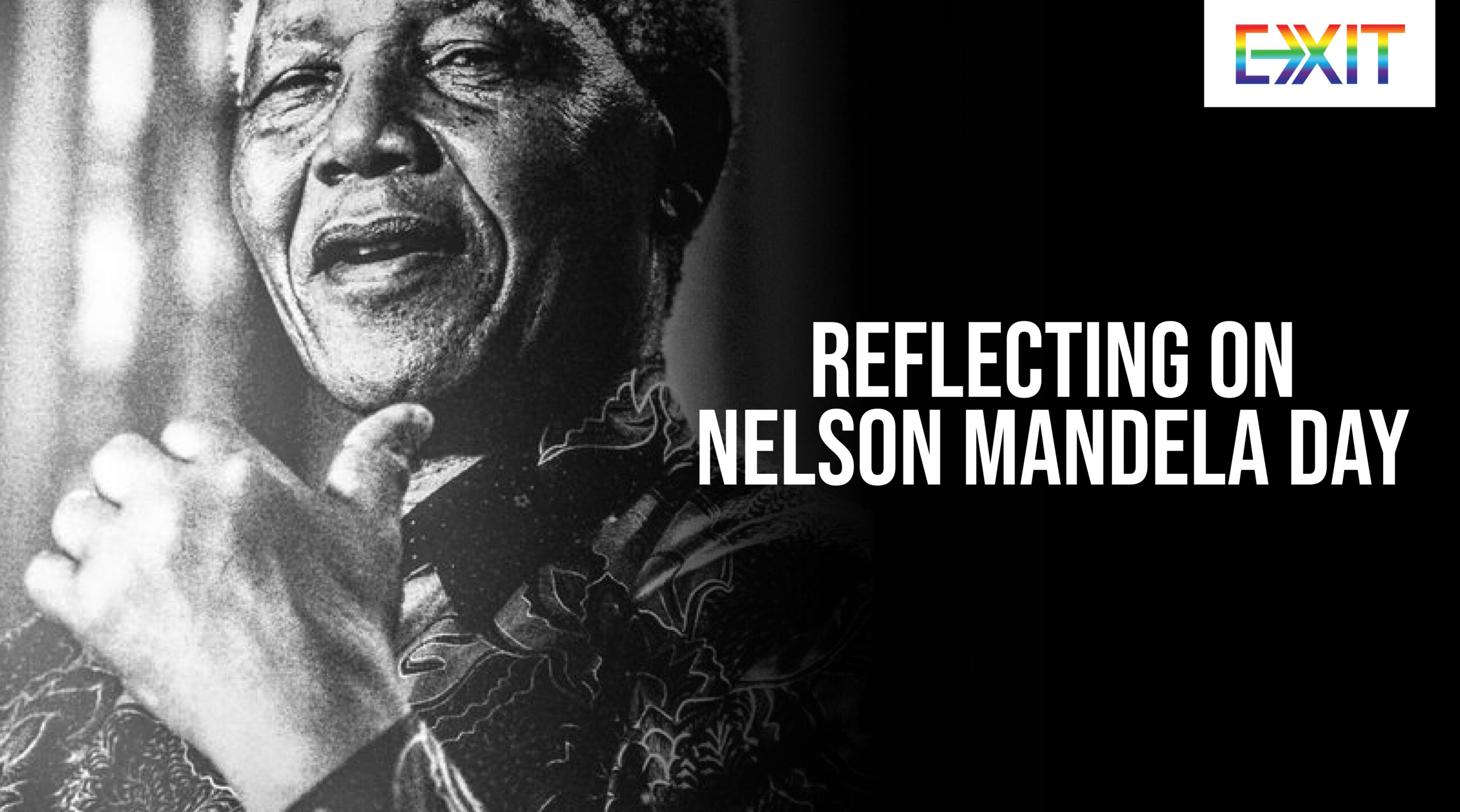 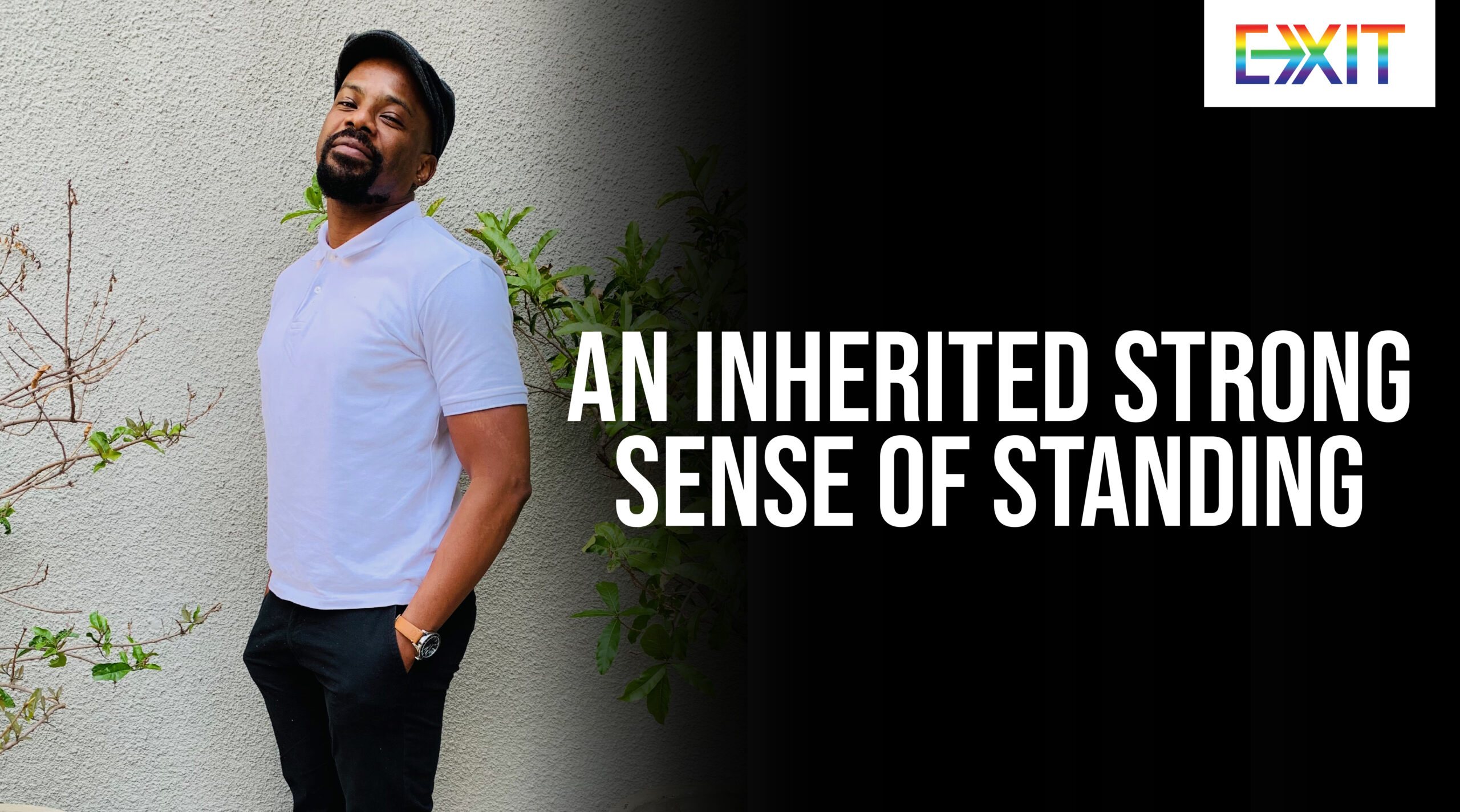 AN INHERITED STRONG SENSE OF STANDING 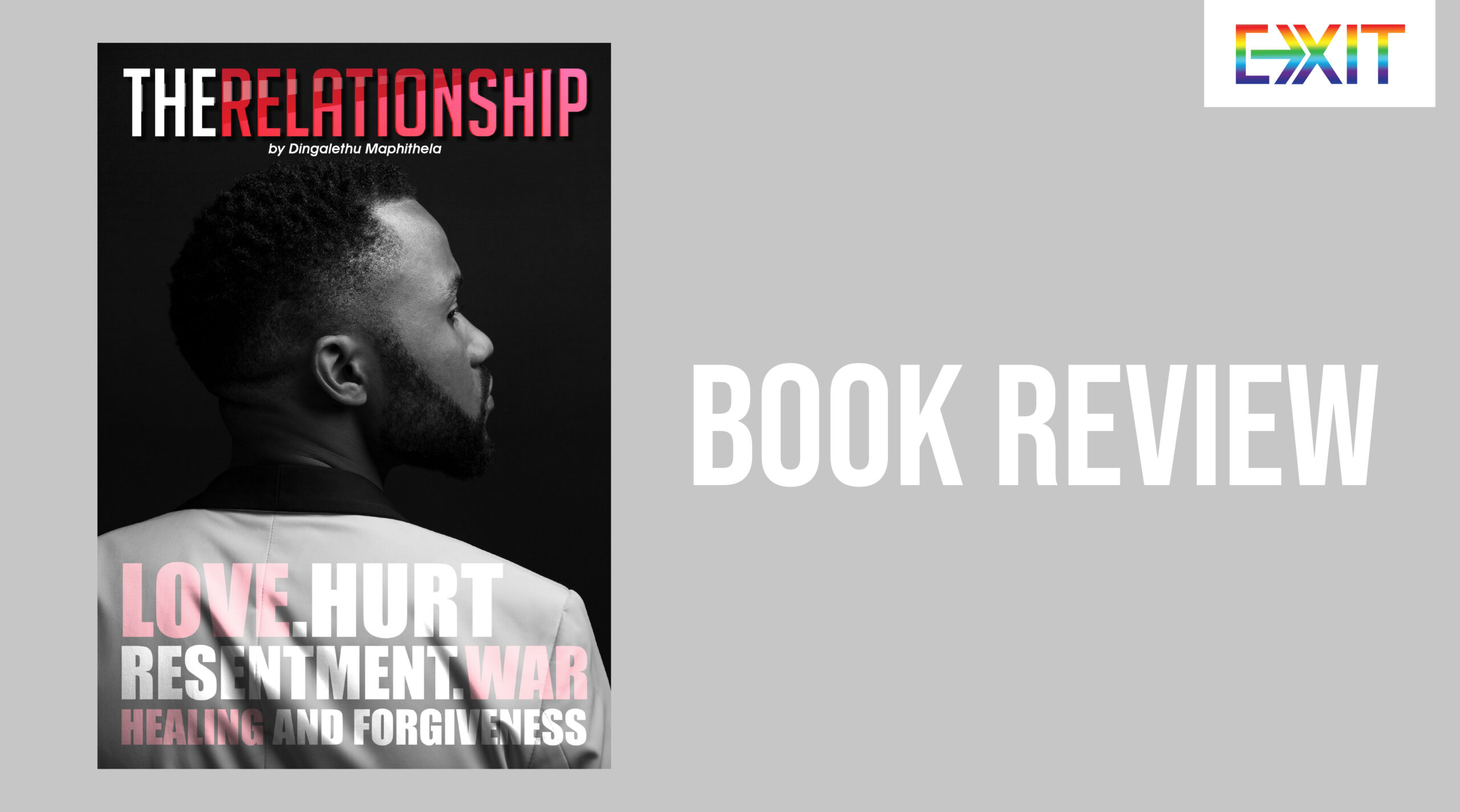