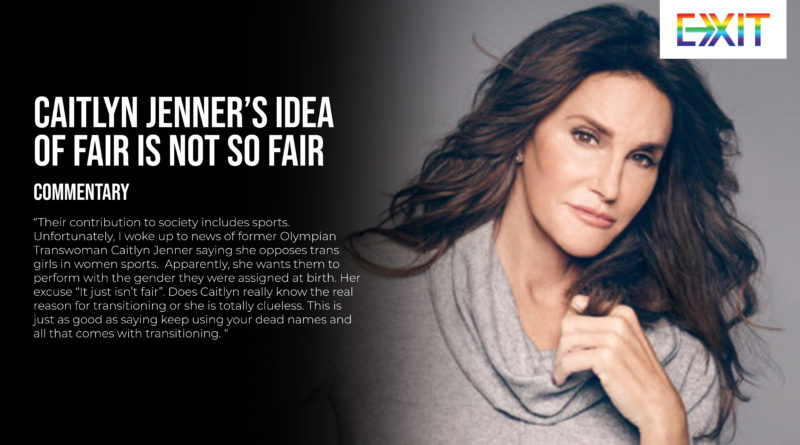 Their contribution to society includes sports. Unfortunately, I woke up to the news of former Olympian Transwoman Caitlyn Jenner saying she opposes trans girls in women’s sports.  Apparently, she wants them to perform with the gender they were assigned at birth. Her excuse “It just isn’t fair”. Does Caitlyn really know the real reason for transitioning or she is totally clueless? This is just as good as saying keep using your dead names and all that comes with transitioning.

Also, what Caitlyn fails to understand are the struggles the ordinary trans people have had to go through to transition.  Doesn’t she realise the impact she has on young trans at school? Basically, barring them forever from sport when at school. By taking this point of view isn’t she fueling the transphobes, giving them an inch of which they will take a mile? Instead, shouldn’t she be discussing the denial of hormones and trans health care to youngsters?

“I didn’t expect to get asked this on my Saturday morning coffee run, but I am clear about where I stand. Its an issue of fairness and we need to protect girls’ sport in our schools,”

to which one tweep called her a traitor, asking her if she has doesn’t know how testosterone blockers work.

Caitlyn never competed athletically post-transition, so we can’t actually consider her to have authority on the issue, but we can conclude that she is talking from a place of privilege. Rich and famous privilege. And this is what is not fair Caitlyn! 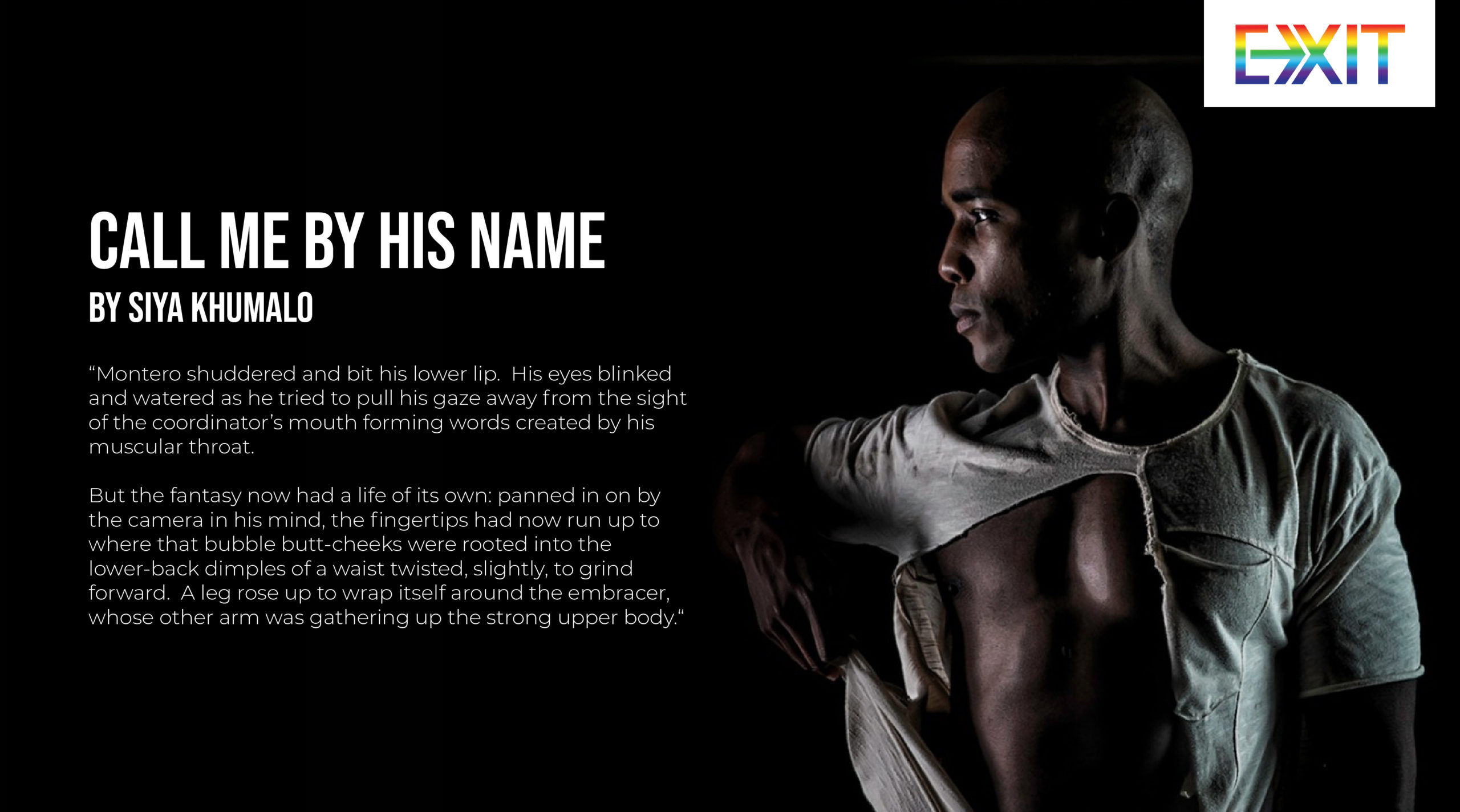 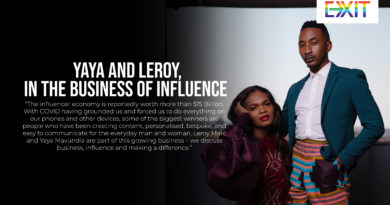 YAYA AND LEROY, IN THE BUSINESS OF INFLUENCE

MEET THE NEW DIRECTOR: LGBTI AND OTHERS IN THE OFFICE OF THE GAUTENG PREMIER