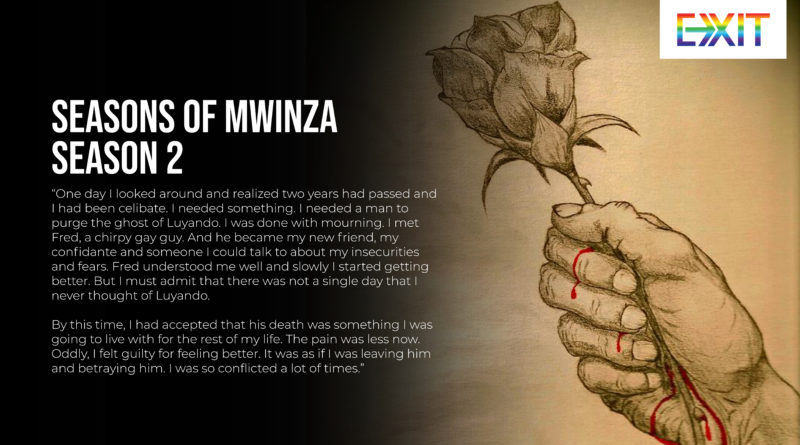 For a long time, I was an angry sad bruised person. I had just graduated college. Luyando and I had studied hard through college. He had been my rock. I had been his anchor. We were supposed to graduate and move into the world. Together. We had it all planned. Then suddenly Luyando’s life was no more. It was a bolt of lightning that shot through me. Though I carried on, I was dead inside. I didn’t know if I would love again. I didn’t want to love again. In my own way, my grief for him was my comfort, my lifeline. I listened to songs he used to like. I recalled memories of us together. I shed tears at night and it felt good. They say grief is dark and depressing but I actually found it strangely comforting. Every time I cried and remembered Luyando, I was comforted. I refused to move on, into a world that didn’t have him anymore. One day I looked around and realized two years had passed and I had been celibate. I needed something. I needed a man to purge the ghost of Luyando. I was done with mourning. I met Fred, a chirpy gay guy. And he became my new friend, my confidante and someone I could talk to about my insecurities and fears. Fred understood me well and slowly I started getting better. But I must admit that there was not a single day that I never thought of Luyando. By this time, I had accepted that his death was something I was going to live with for the rest of my life. The pain was less now. Oddly, I felt guilty for feeling better. It was as if I was leaving him and betraying him. I was so conflicted a lot of times.

Fred and I talked a lot. He helped me through my ordeal. But I was not this sad miserable person all the time. I had my good times with friends but I was not the most outgoing guy. I only went out occasionally and that was my observation time. Many of the gays were in excited hunting mode. Many were in fast-track relationships that barely lasted a month. Others who were in long lasting relationships let me down with their infidelity. It was as if everyone was out to sleep around although I knew it was likely the same with the heterosexuals. All this didn’t make sense to me. I just wished my Luyando was with me. Why had death picked on him?

‘You don’t have to date the guy. Just have fun with him. It’s ok.’ Fred said to me once when we were out and some guy said hi to me. His eyes were on me.

‘That’s not me. I am not into this sleeping around. I like fidelity. A relationship.’ I said while thinking of how little most guys I saw turned me on.

Fred nodded though I swear I could read his thoughts. He must have been wondering when I would snap out of my longing for Luyando. Maybe it was about time I tried meeting new guys. ‘I think I want to go to the Beerfest.’ The Beerfest was an annual event that brought together local and international artists to a three day non-stop of partying. The LGBTI community loved it.

‘Do you miss him?’ Fred asked, aware it was a sore topic for me.

I stared far ahead and drew a long sigh. ‘I will always miss him. But he would want me to live my life now. I am ready.’ 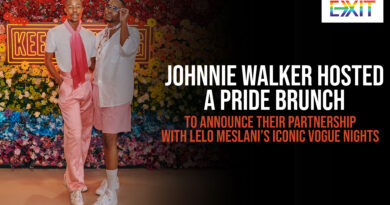 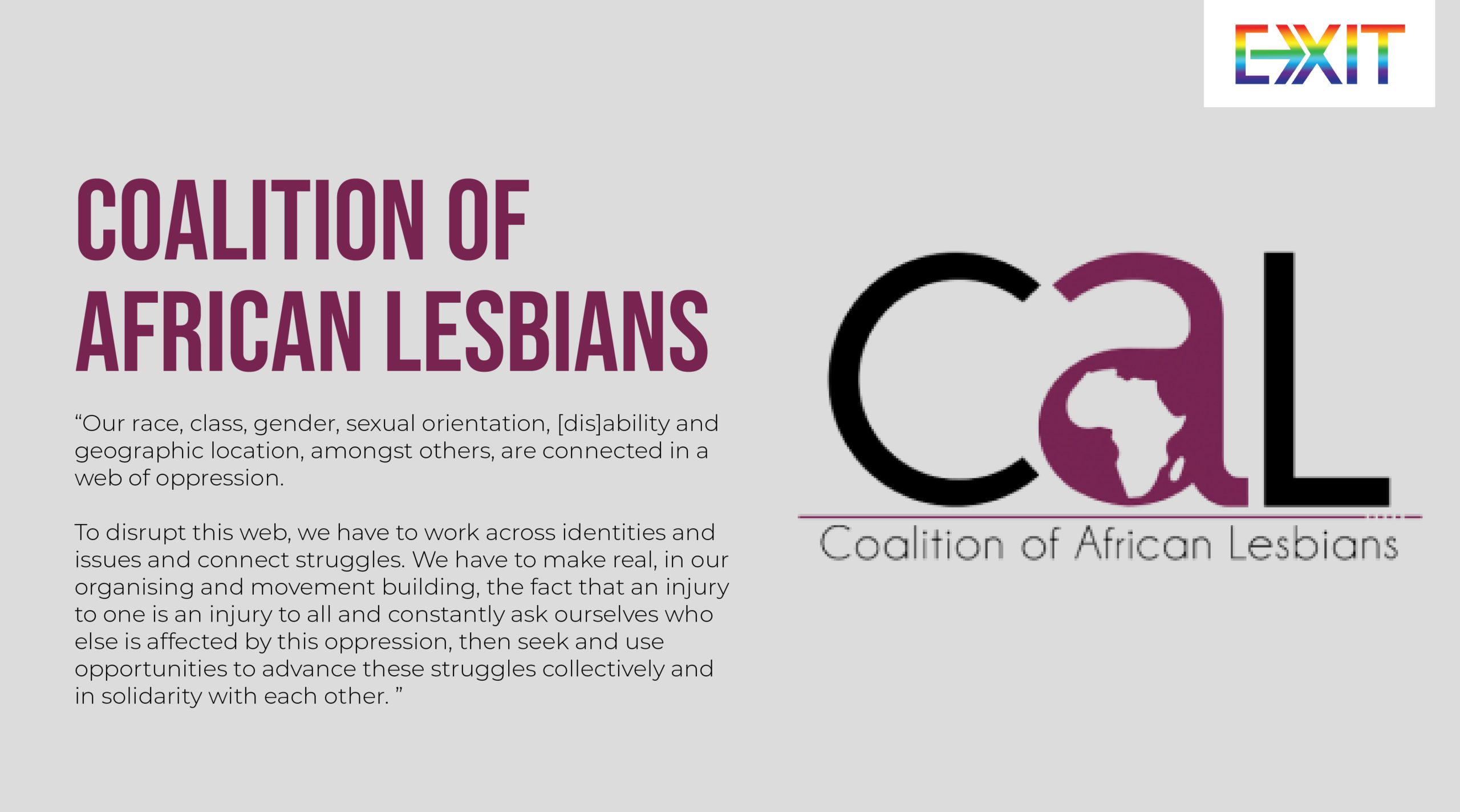 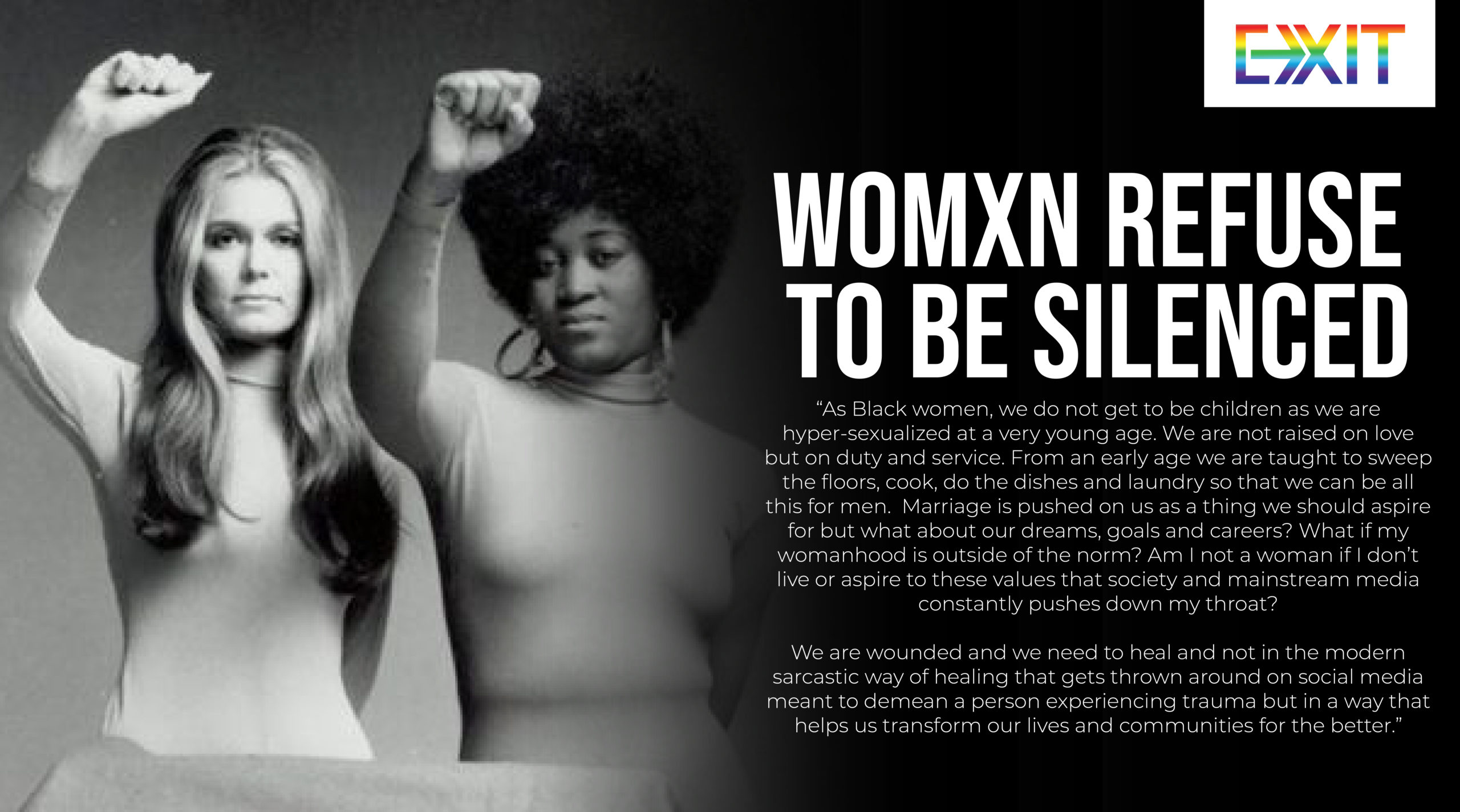 WOMXN REFUSE TO BE SILENCED