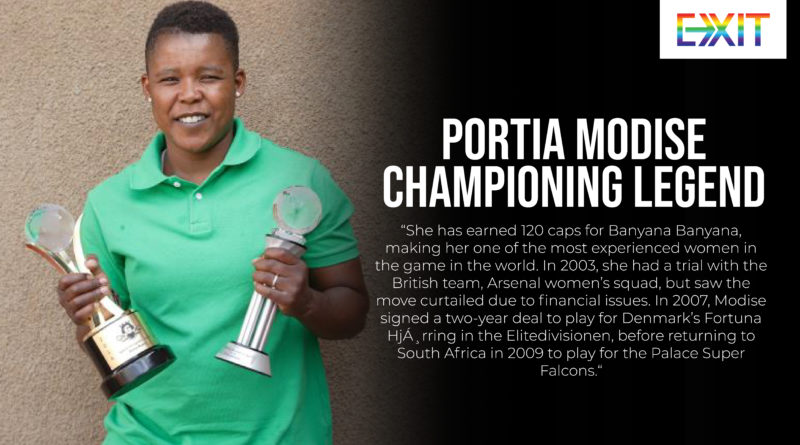 Portia Modise is a retired South African women’s footballer who was named Player of the Championship at the 2006 Women’s African Football Championship. She represented the South Africa women’s national football team at the 2012 London Olympics.

Modise became the first African player to score 102 international goals. Modise started playing for the South African Women’s National team, Banyana Banyana, in 2000 at the age of 16 years old and she made her debut in the African Women’s Championships (AWC).

She has earned 120 caps for Banyana Banyana, making her one of the most experienced women in the game in the world. In 2003, she had a trial with the British team, Arsenal women’s squad, but saw the move curtailed due to financial issues. In 2007, Modise signed a two-year deal to play for Denmark’s Fortuna HjÁ¸rring in the Elitedivisionen, before returning to South Africa in 2009 to play for the Palace Super Falcons.

Modise played a key role on the road to the final of the African Women’s Championship held in Equatorial Guinea on 19 November 2008. In 2008, she took a break from international football and returned in 2012 and scored South Africa’s only goal at the 2012 London Olympics. She was the most valuable player in the FIFA Stars Team in China. She was honoured by the South African Football Association (SAFA) after scoring her 100th goal for Banyana Banyana in the African Women’s Championship (AWC) in Namibia in 2014.

In 2015, Modise retired from international football at the age of 31.

The Portia Modise Foundation and Academy is a non-profit organisation, established with the aim to connect the dots in Women’s Football through; Women’s Football Development and Empowerment, Mentoring and Training Academy and Community Outreach and Support. 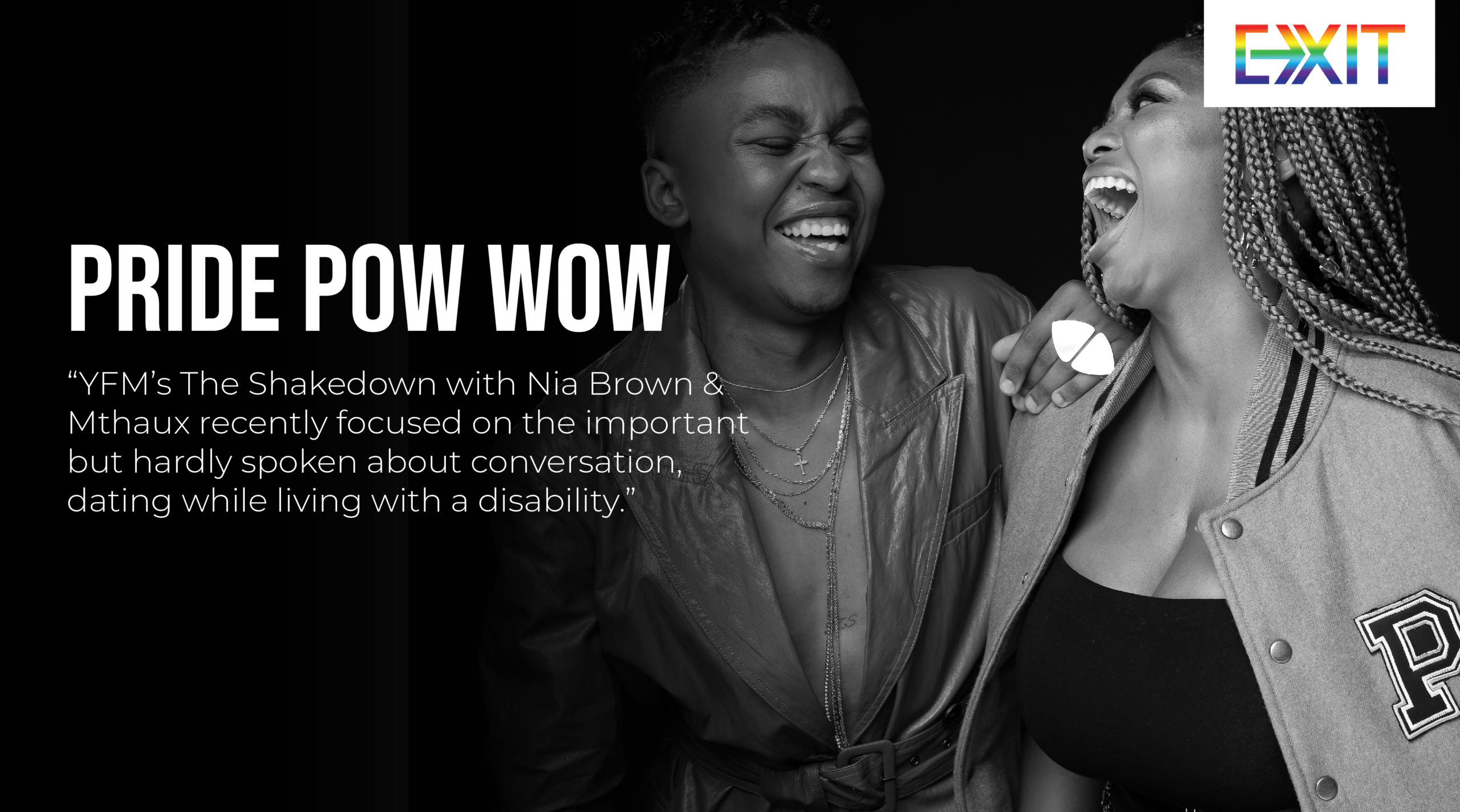 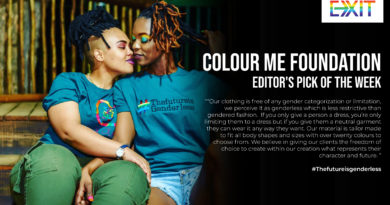 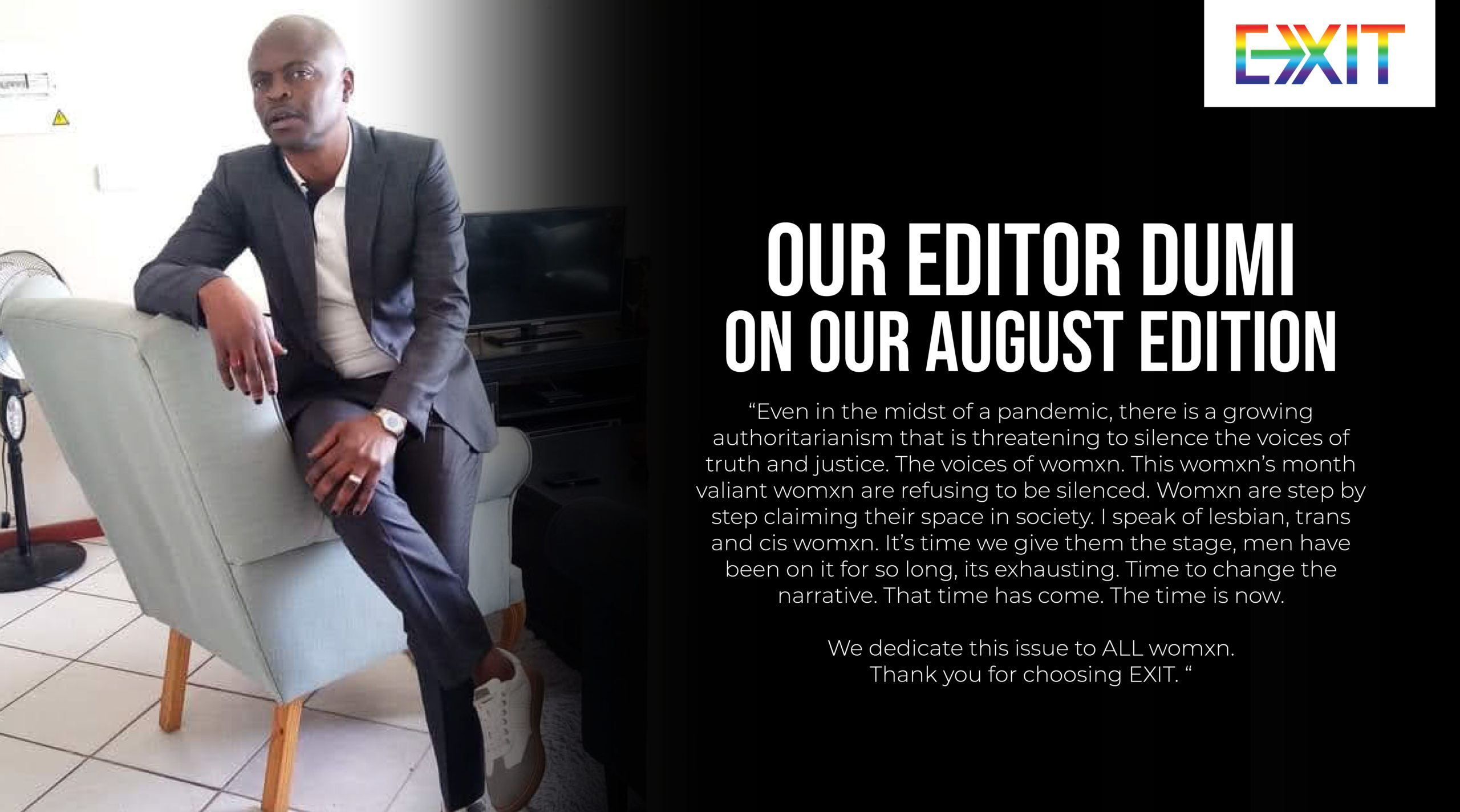 FROM OUR EDITOR’S DESK – AUGUST