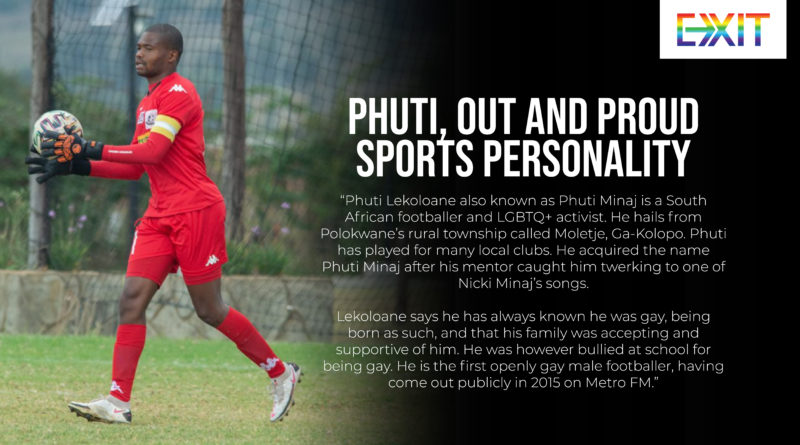 Phuti Lekoloane also known as Phuti Minaj is a South African footballer and LGBTQ+ activist. He hails from Polokwane’s rural township called Moletje, Ga-Kolopo. Phuti has played for many local clubs. He acquired the name Phuti Minaj after his mentor caught him twerking to one of Nicki Minaj’s songs.

Lekoloane says he has always known he was gay, being born as such, and that his family was accepting and supportive of him. He was however bullied at school for being gay. He is the first openly gay male footballer, having come out publicly in 2015 on Metro FM.

In October 2018 he was nominated for a Feather Award’s Sports Personality of the Year award for ‘Iconic personalities who inspire” the LGBTQI communities.

He has played for these clubs and excelled:

Phuti Lekoloane is the founder of Phuti Lekoloane Foundation, a non-profit organisation that aims to create a safe space for LGBTI athletes in all sporting codes, and he also founded the LGBTI Legacy Games, which are a township football tournament hosted annually with the aim to tackle homophobia out of football. 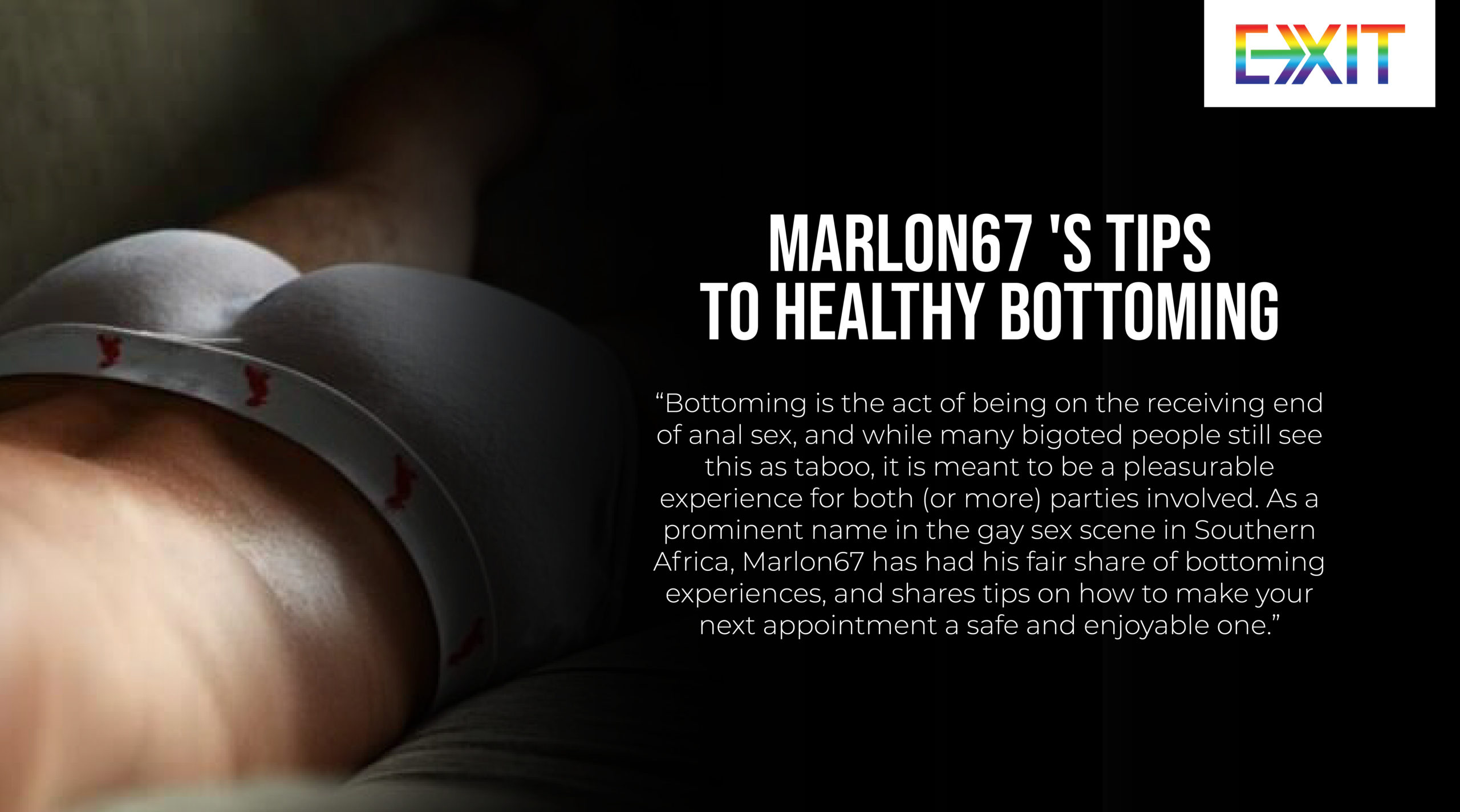 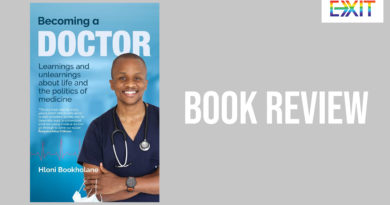 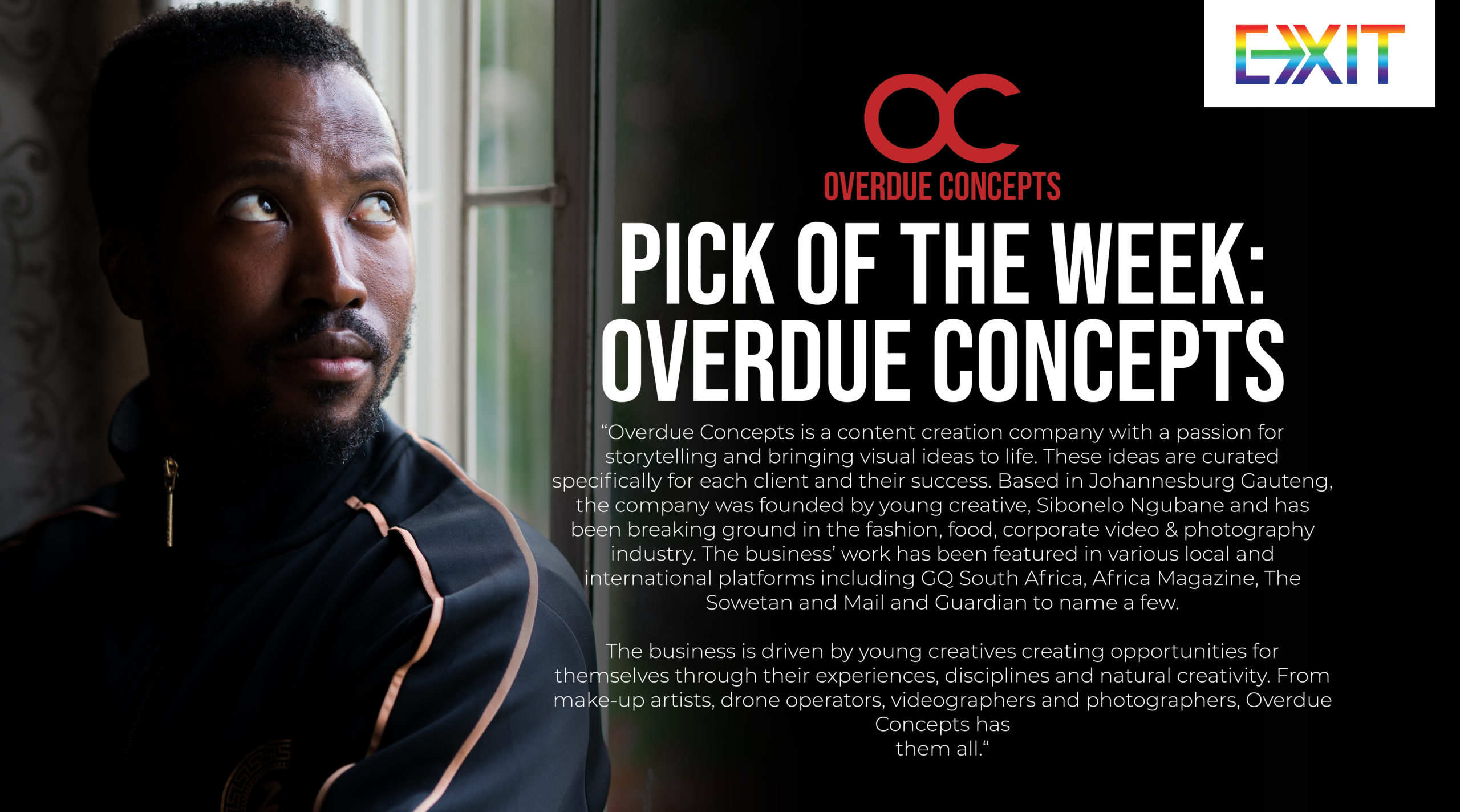