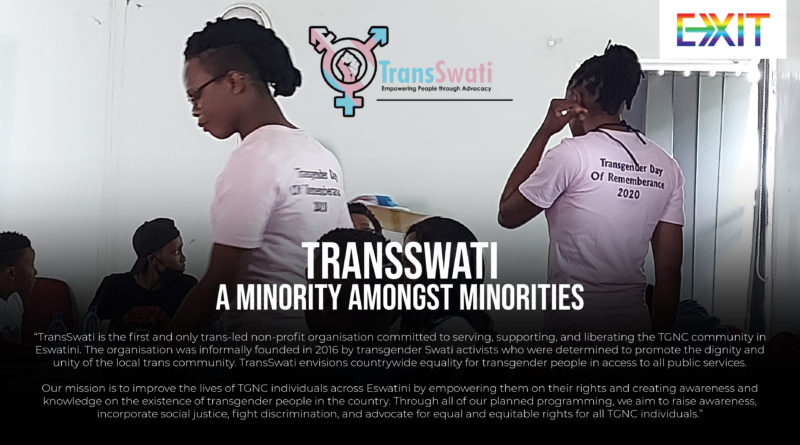 TransSwati is the first and only trans-led non-profit organisation committed to serving, supporting, and liberating the TGNC community in Eswatini. The organisation was informally founded in 2016 by transgender Swati activists who were determined to promote the dignity and unity of the local trans community. TransSwati envisions countrywide equality for transgender people in access to all public services. Our mission is to improve the lives of TGNC individuals across Eswatini by empowering them on their rights and creating awareness and knowledge on the existence of transgender people in the country. Through all of our planned programming, we aim to raise awareness, incorporate social justice, fight discrimination, and advocate for equal and equitable rights for all TGNC individuals. When working to address barriers to equality, we take an intersectional approach by examining the impacts of gender, class, education and socioeconomic status. Our devoted staff is committed to collaborating with other local organisations to further build and capacitate a united trans community. At TransSwati we are currently doing awareness raising with police officers, health-care workers, empowering trans diverse people on human rights and building capacity within the trans diverse community as well as providing psychosocial support and emergency services should there be a need.

TransSwati is located in the hub of the country, Manzini and that is where there is a bigger number of the trans community. Found in AMICCALL offices, corner of Nkoseluhlaza and Sandlane streets. 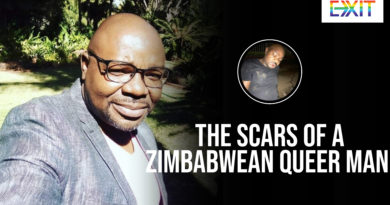 THE SCARS OF A ZIMBABWEAN QUEER MAN 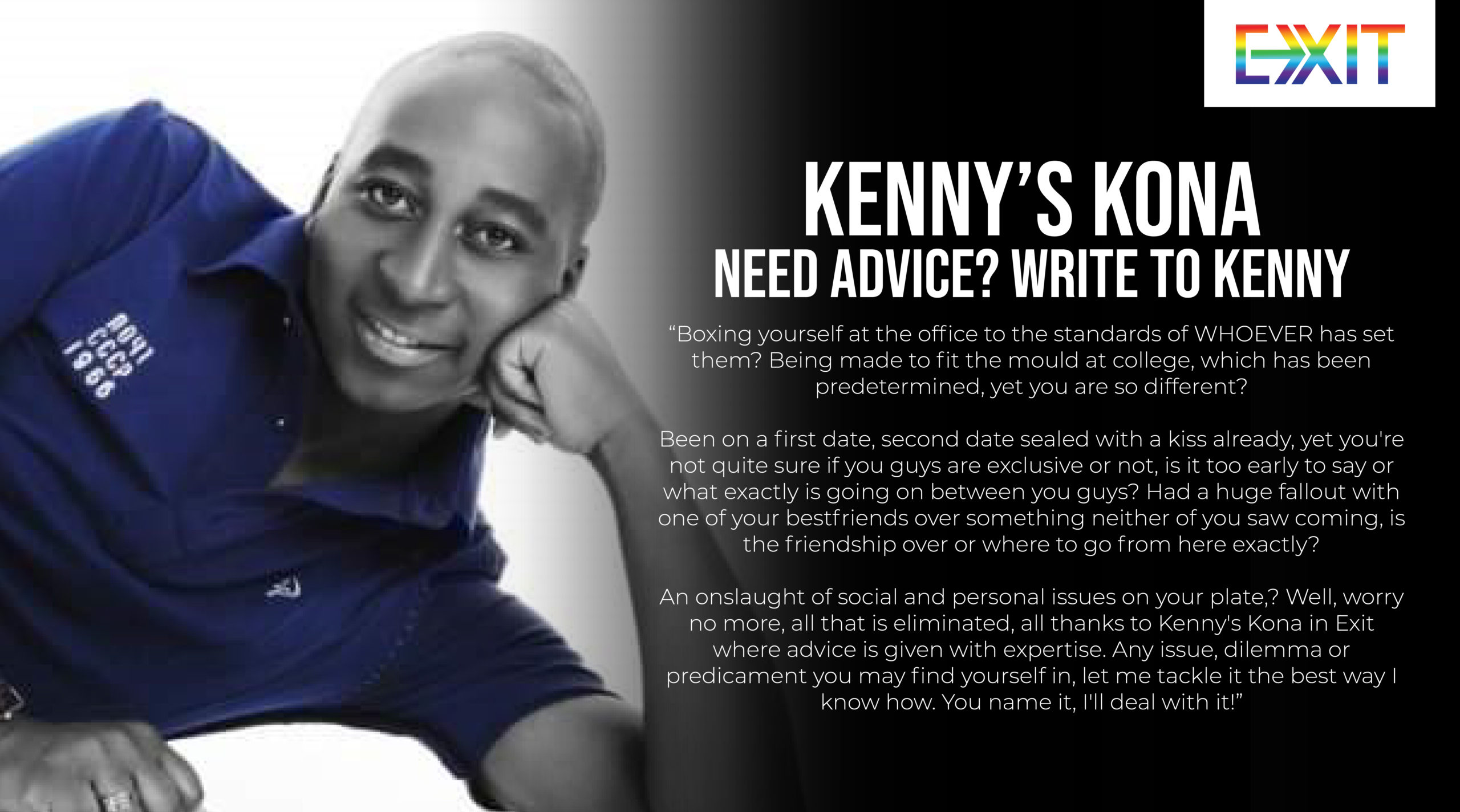 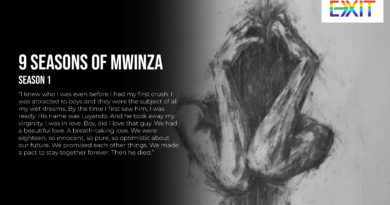