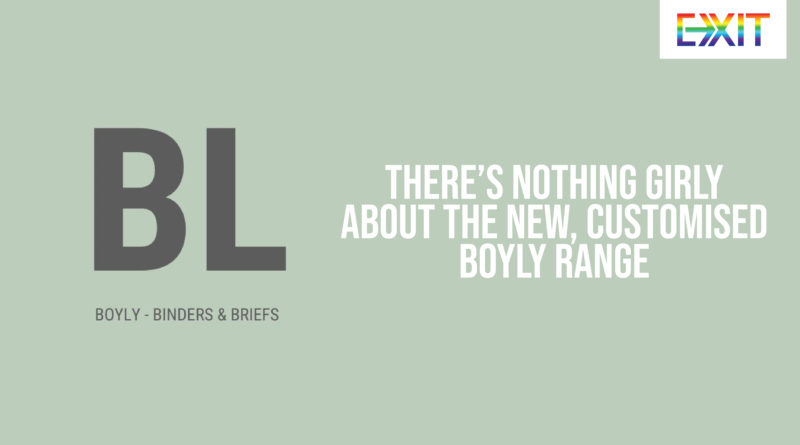 When Ivar Didova (31) started his transition, an exciting new world lay before him. His enthusiasm was dampened by a struggle to find chest binders (more commonly just binders) and packing underwear (or packers). This struggle led to an interesting thought: why can’t I make my own? Boyly was born from this thought.

Boyly is the small business Didova started to supply binders and packers to interested individuals. Together with his skilled seamstress, Boyly aims to offer affordable packers and binders. They are starting small, but plans are in the works to expand the product line to include other items which will serve the whole community.

Binders and packers are items of clothing worn mainly by transgender men. Binders give the appearance of a flat chest and packers fill out the groin area with a bulge. These items may go a long way to relieving gender dysphoria for transgender and non-binary individuals. There are also women who wear binders as an alternative to sports bras.

Didova’s initial struggle to find binders was made a bit easier through a generous donation of two binders. He decided to start selling them himself from his home in Muizenberg, between his day job and his studies. Binders and packing underwear are difficult to find at affordable prices, as many of these items have to be imported. Didova made it his mission to find suitable replacements at affordable prices.

“I want Boyly to be an ambassador for change and progress,” said Didova. His dream is to have the brand associated with comfort and affordability.

While Didova acknowledges that binders and packers aren’t for everyone, it’s made a big impact on his life. This impact was one of the drives behind the creation of Boyly: “I just want to help other guys. It can be a lonely space to feel as if we barely exist to the rest of the world.”

Didova and Boyly can be found all over the web. Regular posts on the Boyly-website, Facebook and Instagram showcase available products and happy customers. Didova also has a YouTube channel documenting his transition, named Becoming Ivar.

A start-up needs a lot of support to get going and keep going. Didova acknowledges that there have been many supporters, especially his friends and colleagues from The Village Inn ( a little boho pub, tucked away, in the heart of Muizenberg: “It’s not just my work place but my support system too.” 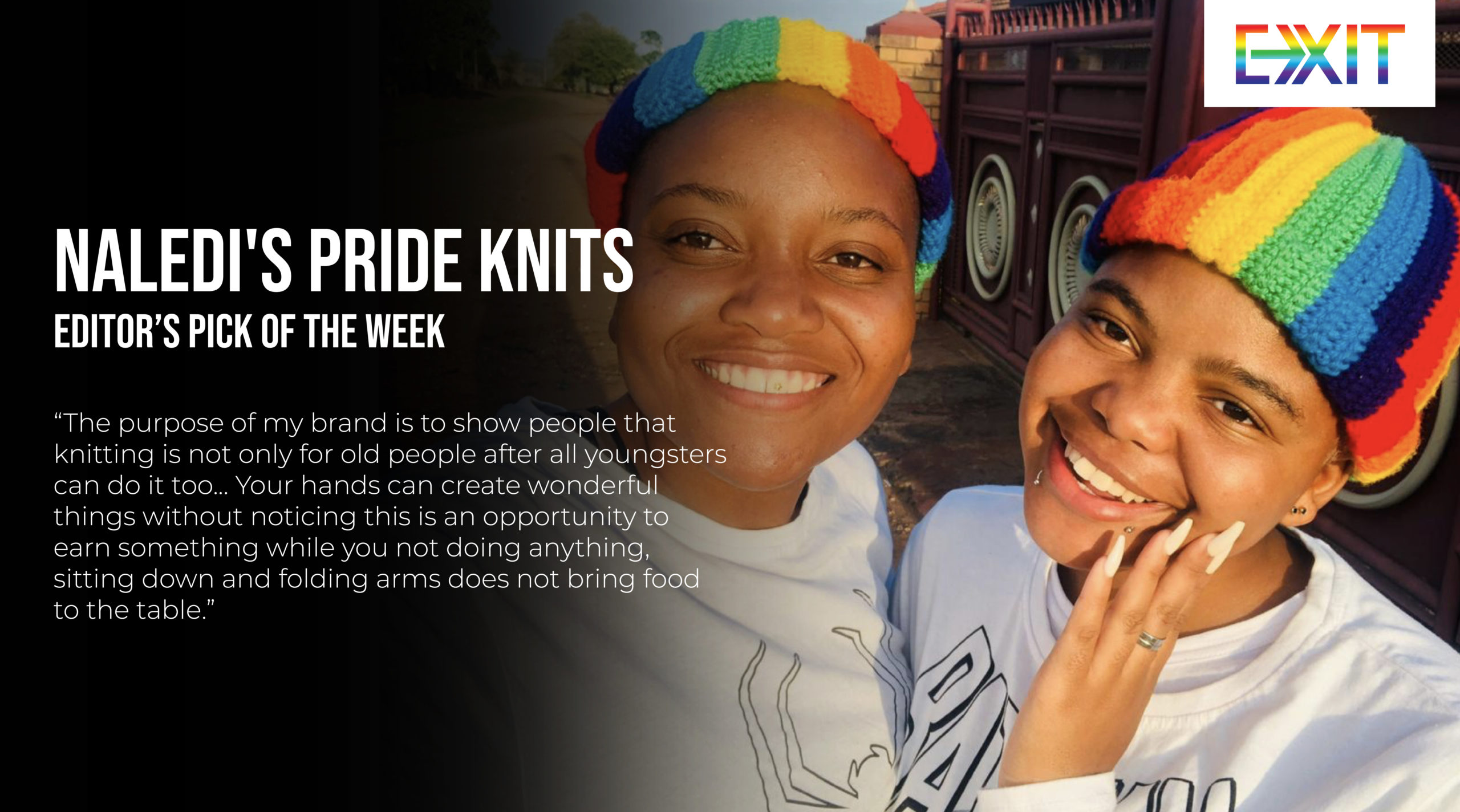 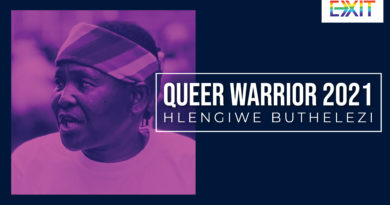 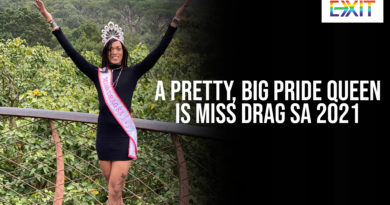