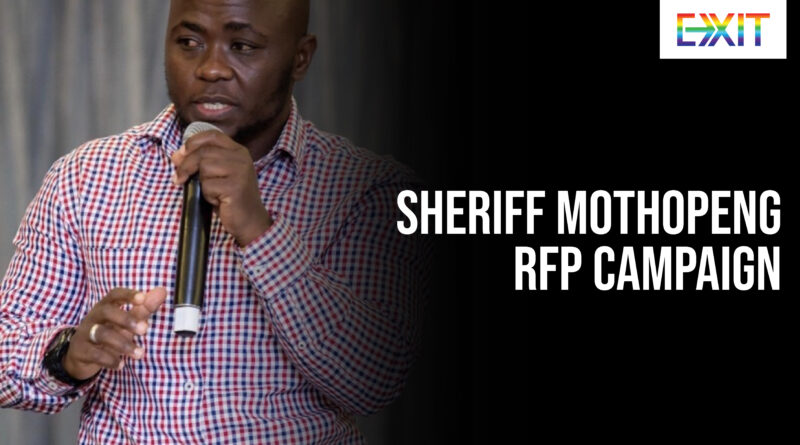 The transgender community has fought for increased visibility and equal treatment around the world and Sheriff Mothopeng, an openly trans Gender Non-Conforming is not an exception. The first Gender Affirming Surgery pioneer from Lesotho who is currently fighting for their Legal Gender recognition is embarking on a new journey to run for a political office. Sheriff has been advocating for LGBTIQ rights since 2008 in Lesotho and beyond and worked as an advocate for human rights recognition for the marginalized to date. They have joined a newly formed political party which aims at reviving Lesotho’s economy and improve access to quality health services to mention a few. This is the first ever political party (Revolution for Prosperity) on which its membership form caters for non-binary, transgender and intersex people and Sheriff’s aim is to ensure that this great move does not only at membership forms but holistic recognition, protection and inclusion of the community. In order for them to win the constituency campaign making them the first ever openly trans identifying person MP, Sheriff needs financial or any other support to reach party members for their constituency win campaign. Lesotho’s next general elections are dated to be held on October 7th 2022 in which Sheriff will be competing against other opposition parties (60+), some of which form part of the current administration. We therefore request you to donate any amount to make this campaign a success #TransLivesMatter #Diversity #Community #Leadership #HumanRights 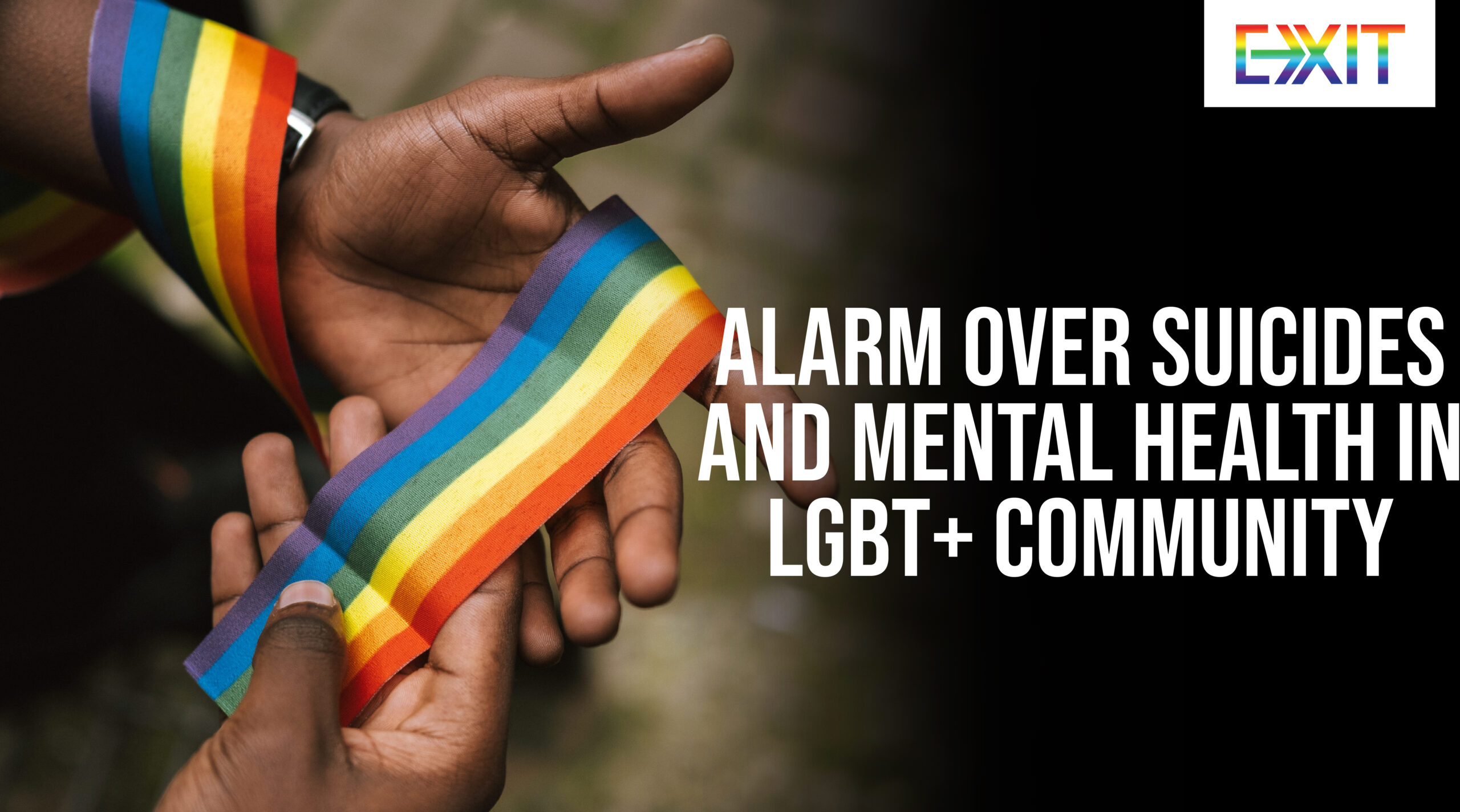 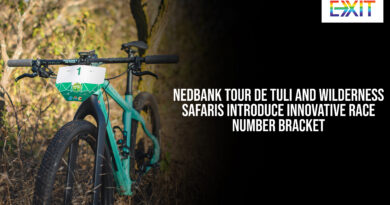 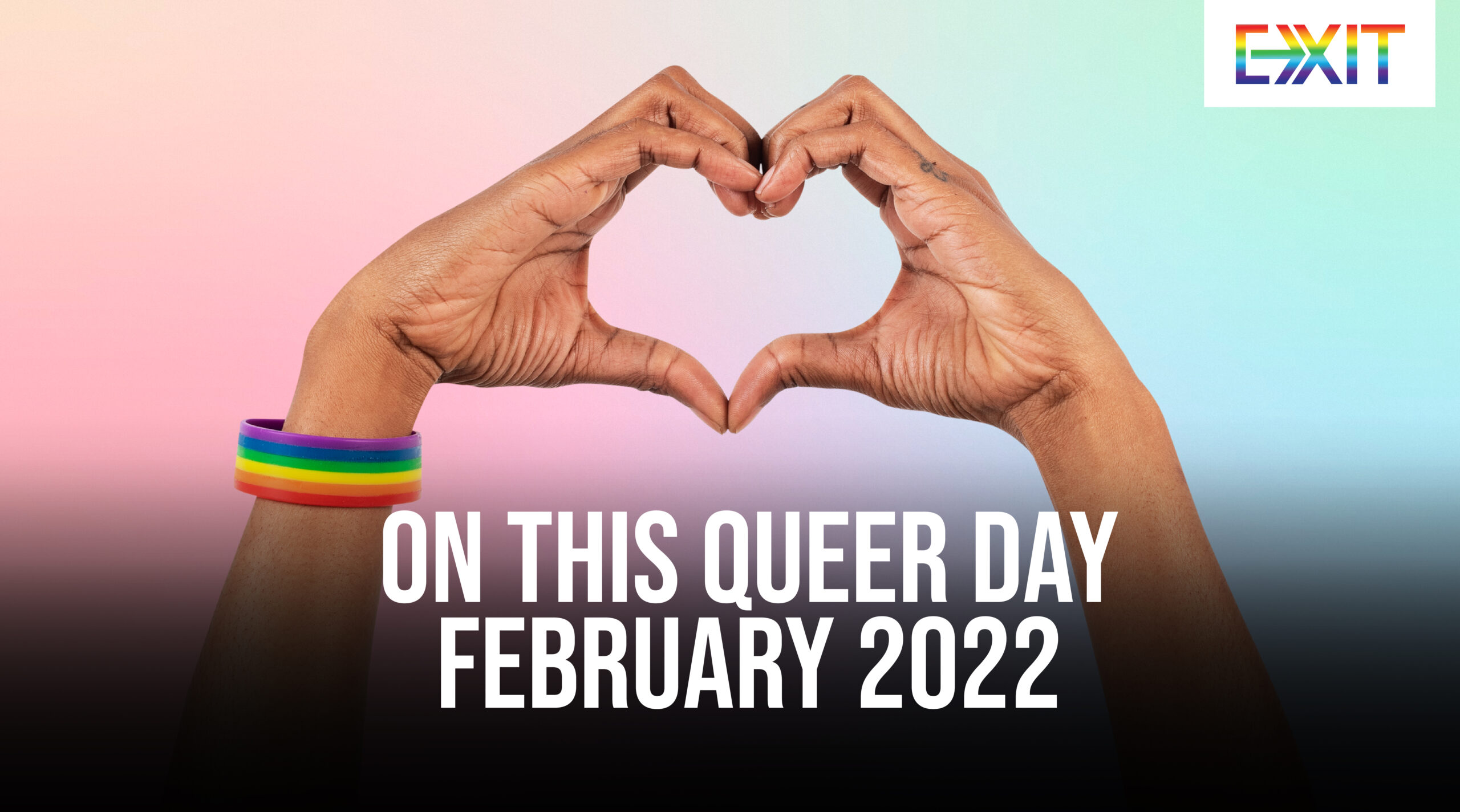