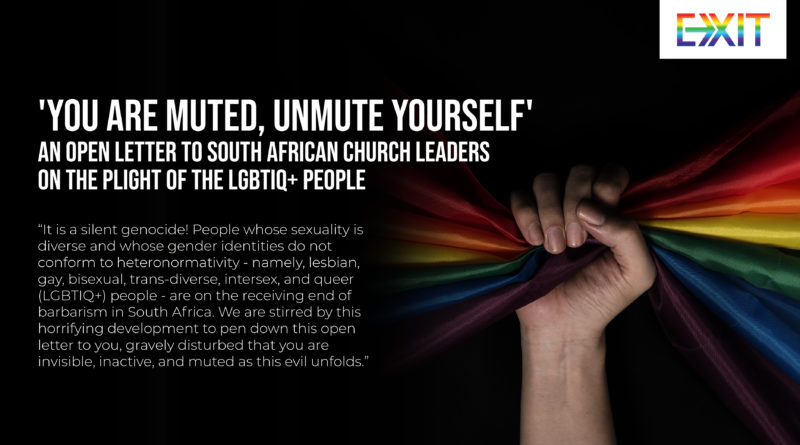 ‘You are Muted, Unmute Yourself:’ An Open Letter to South African Church Leaders on the Plight of the LGBTIQ+ People 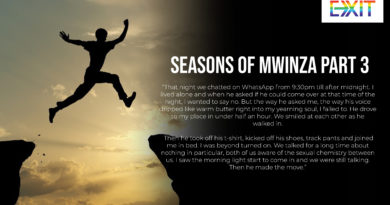 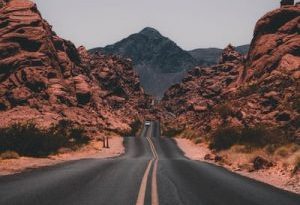 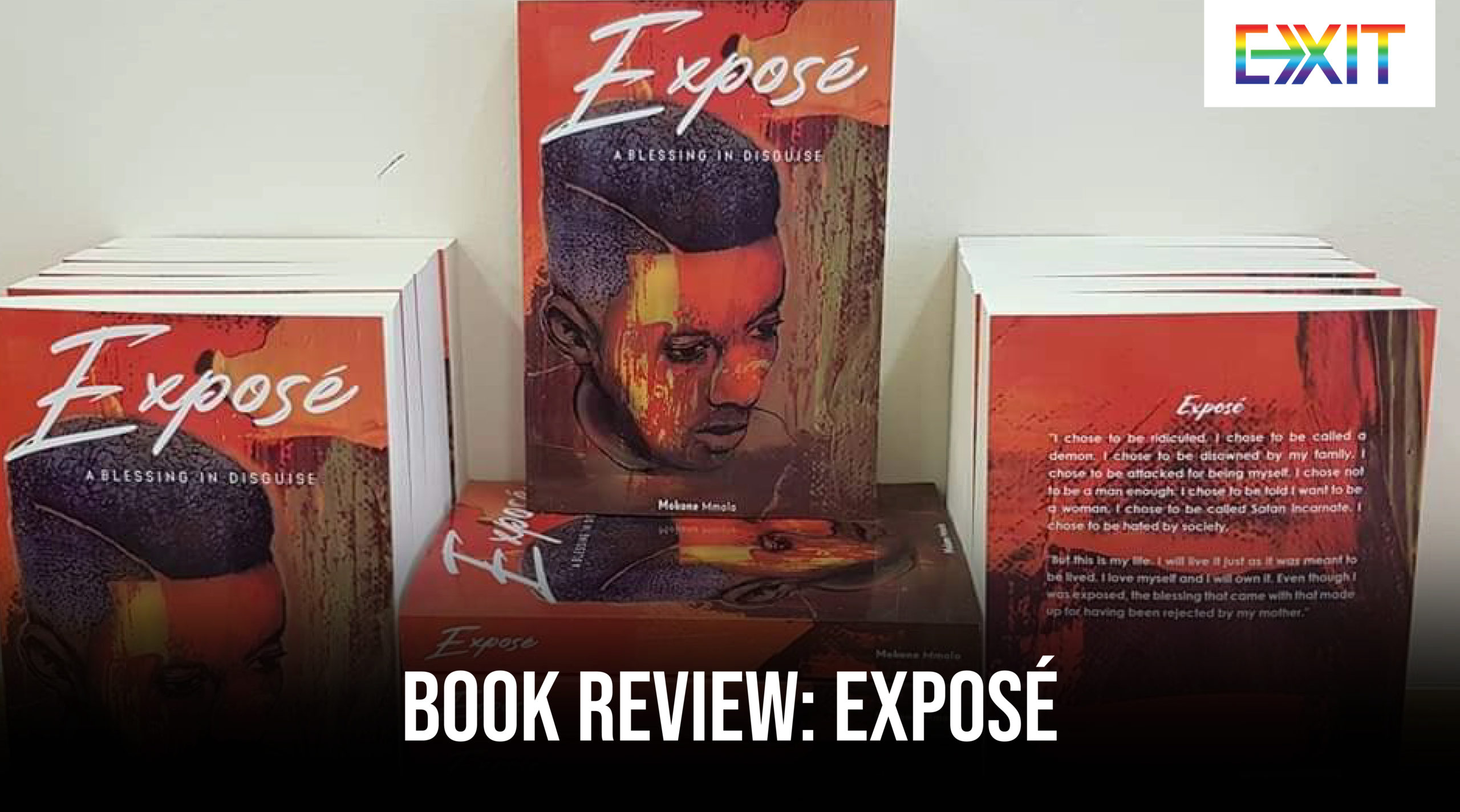 Born from humble beginnings, Bulge and Bum has fledged into a bold brand synonymous with proudly South African, high-quality men’s